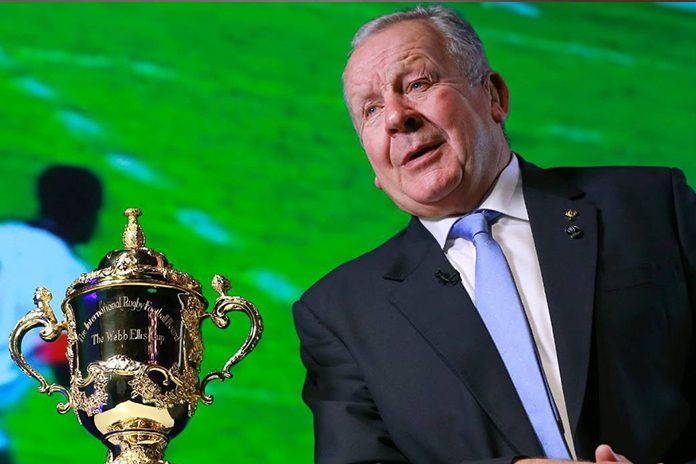 Bill Beaumont has held off the challenge of Agustin Pichot to be re-elected World Rugby chairman.The former England captain won a 28-23 majority among the 51 votes of the World Rugby council and will serve another four years with France’s Bernard Laporte as his vice-chairman.

He faces some enormous challenges in his second term with several unions on the brink of financial collapse because of the coronavirus lockdown.

He will also need to mend fences with the Southern Hemisphere countries which exclusively backed Pichot. With the backing of the Six Nations countries who each have three votes, Beaumont was an odds-on favourite leaving Pichot the task of building a far broader coalition to reach the winning margin of 26 votes.

The Argentinean nearly succeeded winning round Asia, USA, Georgia and Oceania but those close to his camp believe that losing the votes of Fiji and Samoa to Beaumont ultimately cost his campaign.

On Friday, Beaumont and Pichot had agreed to bring forward the announcement of the election which was originally scheduled for 12 May.