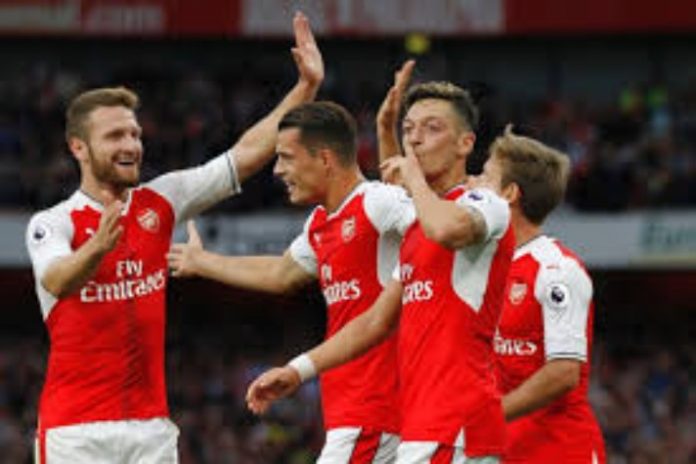 Arsenal players have rejected a proposal from the club to only take a pay cut should they fail to qualify for the Champions League, according to reports.

Like all clubs, the Gunners are trying to work out how to reduce the financial impact of coronavirus. 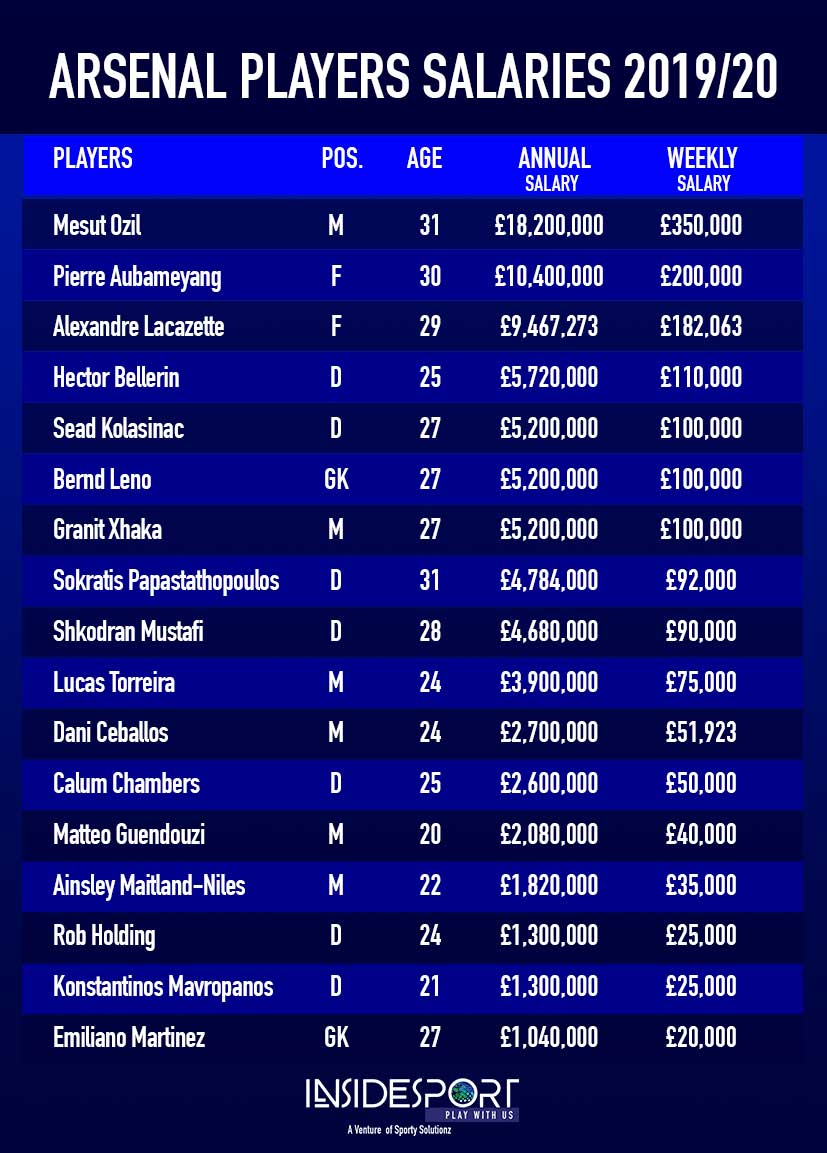 The Emirates side posted losses of £27.1million in February and 25 per cent of their revenue comes from matchday income.

So they were hopeful cutting back on their £230m annual wage bill – described by director Josh Kroenke as “a Champions League wage bill on a Europa League budget” – would help ease the burden.

But according to The Telegraph, the suggestion of using Champions League qualification as a motivator was a non-starter with the Arsenal players.

Mikel Arteta’s side currently sit ninth on 40 points and eight adrift of Chelsea in fourth, with the season on hold until at least May.

However, due to Manchester City’s ban from UEFA competition for the next two seasons, as things stand fifth would be good enough for a place at Europe’s top tab