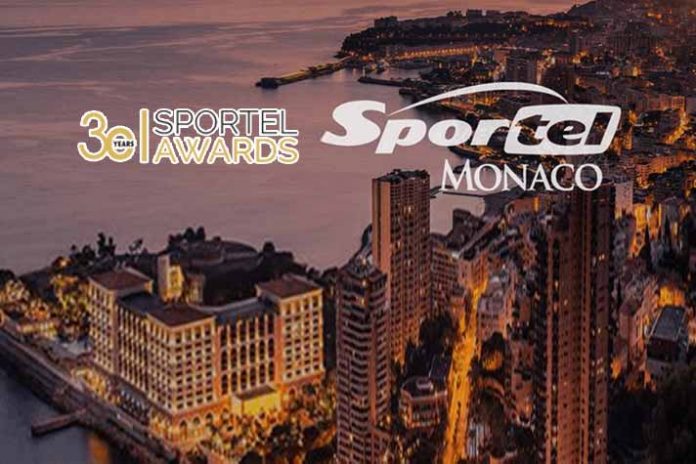 Four-time Formula 1 Champions driver Alain Prost has been named for the lifetime achievement honour at the SPORTEL Awards 2019. The event is slated for October 22, Tuesday, at the Grimaldi Forum.

The SPORTEL Awards Ceremony will take place under the high patronage of H.S.H. Prince Albert II and the patronage of the International Olympic Committee. The evening will reward the most outstanding images and the best-illustrated sports book of the year

The Awards organisers SPORTEL Monaco have released the following names of the eminent Awards Jury:

After Didier Deschamps in 2018, Alain Prost will receive the SPORTEL Lifetime Achievement Award, the honour for an international personality for his sporting feats. Having worked for the biggest teams, Renault, McLaren, Ferrari, the champion Formula 1 racer from France is still very involved in the sport as non-executive director of the Renault F1 Team.

A true sports legend, he has four Formula 1 World Championship titles (1985, 1986, 1989, 1993), and 51 victories in his prizes list. His track duels remain among the most exciting ones in motorsport history

The laureates will step on the red carpet and be honoured on the stage of the Salle des Princes, in the presence of many sports personalities including: