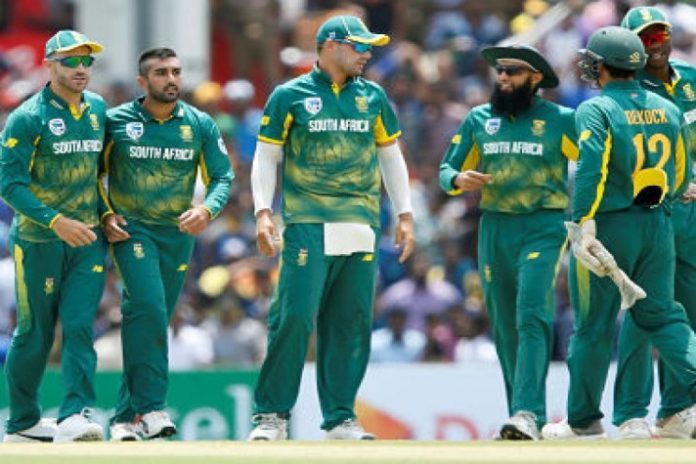 South Africa’s 2020-21 domestic season will be shorter than usual as the country’s cricket board seeks to cut costs after losing sponsors along with several other factors, according to a media report.

The organisation is forecasting losses of millions of Rands after sponsor withdrawal, an inability to sell two editions’ worth of broadcast rights for the Mzansi Super League (MSL) and loss-making incoming tours in the 2018-19 summer.

“..and the pinch is being felt in the local game, which depends on CSA finances to operate,” according to a report in ‘ESPNCricinfo’.

The two-tier system, of six franchise teams and 15 provincial affiliates, will remain in place with fewer matches.

Discussions on a possible restructuring ahead of the 2021-22 season are ongoing while flagship T20 competition, the MSL, is likely to continue. However, it may see a curtailed fixture list.