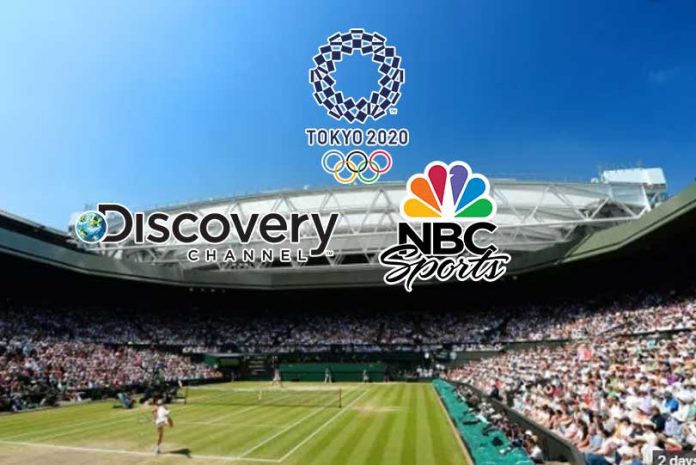 The decision to postpone the Tokyo 2020 Olympic Games to next year has left the broadcast industry in deep trouble. Global media giants Discovery and the Games media rights holder in the USA, NBC Sports, have revealed the impact they fear to suffer on account of the Tokyo 2020 Games not happening now this year.

The International Olympic Committee and the host nation Japan on Wednesday had confirmed that the Olympic Games this year will not take place on their scheduled July 24-August 9 dates. Revised dates and schedule for some time next year will be announced in due course.

Discovery, owner of the pan-European sports broadcaster Eurosport, is among IOC’s major media rights partners. As the Games are moved to the next year, the company is compelled to transfer its Olympic-related revenues and expenses to the 2021 fiscal outlook, SportsPro Media has reported.

The company, despite earlier claims that it was insured against threat of Games cancellation, in a filing with the US Securities and Exchange Commission (SEC) on Tuesday, has expressed fear that expenses related to the Olympics can contribute to a loss between $175 million and $200 million in the third quarter of 2020.

Meanwhile,  NBC Sports has said that it was facing a significant content crisis to fill the void Games postponement has created. The company had reported a record $ 1.25 billion broadcast sponsorship sales from the 90% of the total inventory.

The Comcast-owned network had also planned to expand its coverage of Tokyo 2020 to its new over-the-top (OTT) streaming service Peacock, which was due to be launched on 15th July. It is unclear whether the platform will still be unveiled this summer.