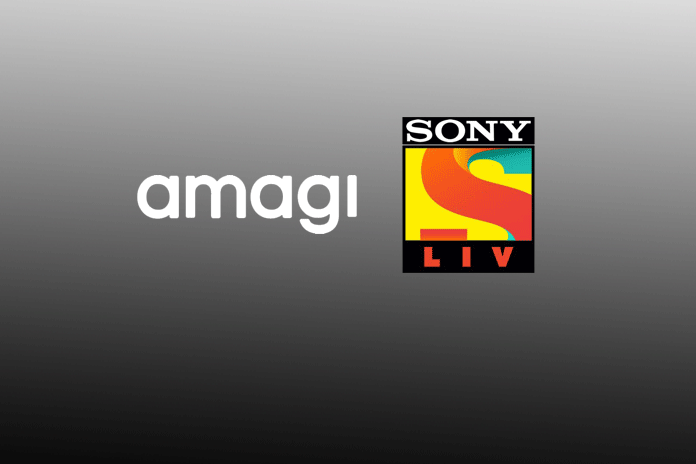 Using Amagi THUNDERSTORM, SonyLIV will be able to insert targeted mid-roll advertisements without the need to change its existing broadcast workflows. THUNDERSTORM leverages new-age machine learning techniques to detect ads in channel feeds, and replace them with new, targeted ads on the server-side.

“SonyLIV is growing its subscriber-base at an impressive rate, making it an ideal digital platform for advertisers to target clearly defined audience segments. We are continuously looking to enhance value for our advertisers”, said Uday Sodhi, Business Head, Digital at Sony Pictures Networks India. “Amagi is a pioneer in the targeted advertising space and this technology partnership provides additional options for advertisers to work with us.”

Amagi, a leader in media processing services and targeted advertising for TV and OTT, has announced that SonyLIV is using its THUNDERSTORM cloud-based platform for targeted OTT dynamic ad insertion.

SonyLIV has integrated Amagi THUNDERSTORM with its in-house ad-decision system and partner ad networks. This allows SonyLIV to maximize ad revenue opportunities in real-time by serving ad spots to the highest bidder. “We are delighted to partner with SonyLIV, and deploy our next-generation ad tech solutions that create new revenue opportunities,” said Deepakjit Singh, CEO, Amagi. “The THUNDERSTORM platform is designed for high concurrency, and to deliver frame-accurate ad insertions at scale. These capabilities become vital for SonyLIV, especially since many of its premium channels have high number of concurrent users”, added Deepakjit Singh.

Many ‘Digital first’ media companies in the US and Europe are already benefiting from Amagi THUNDERSTORM. The platform can integrate with cloud playout platforms like Amagi CLOUDPORT and live events orchestration services like Amagi BLIZZARD. It is packed with powerful analytics dashboards with an intuitive web UI.

Amagi will be showcasing THUNDERSTORM at the IBC Show in Amsterdam, September 14-18, Booth #2.B19