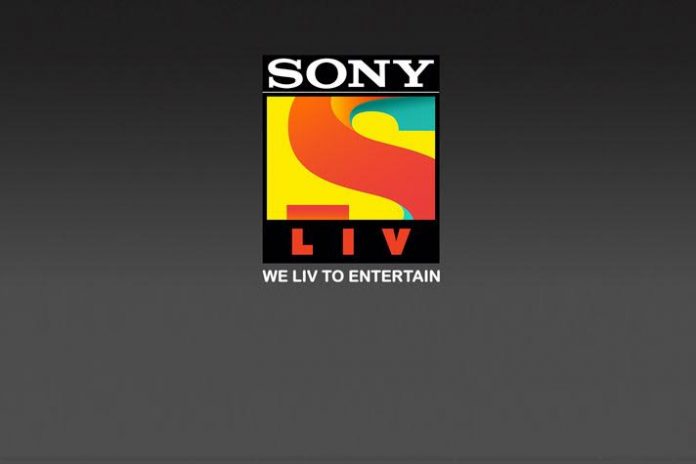 SonyLIV, India’s first premium video on demand (VOD) service, has inducted LIVE Sports under its existing subscription plans of ₹ 499 per annum and ₹ 99 per monthly. The newly-introduced sachet of ₹29 per week will also include the LIVE sports offering.

India is one of the fastest growing markets for video consumption today. Falling data prices and user accessibility have ushered in a new wave of value seeking consumers who prefer paying up for quality content. According to the latest BCG Report, Indian OTT industry will shoot up with 40-60 million paying subscribers by 2023 and the share of SVOD will rise to almost 32% of the total revenue.

By announcing subscription for its extensive live sports portfolio, SonyLIV intends to lead this growth and garner sizeable interest for all forms of sports in India, the company said in a statement.

Talking about the move, Uday Sodhi, Business Head, Digital, Sony Pictures Networks India, said,  “Inclusion of live sports in our premium offering reinstates our effort in giving digital consumers the best assortment of content at affordable prices. With the biggest of live events across games, SonyLIV has been a front runner in re-shaping India’s sports ecosystem. Keeping in mind the convenience and value proposition for our consumers, this announcement is a step ahead in our commitment of emerging as the biggest sports destination in India.”

Currently, SonyLIV has a yearly subscription plan of Rs 499 and monthly plan of Rs 99 that covers their licensed content. Strengthening its offerings further, the same subscription packs will now include all live sporting events also. Besides the 100+ international shows already available on SonyLIV, the viewers will also get to see the newly announced shows – Victoria, The Good Doctor S2 and Counterpart Season 2.

SonyLIV has also launched a new sachet subscription pack of Rs 29 that allows users to access all content for 7 days. Following extensive research to understand the viewing patterns and paying sensibilities of the digital consumer, SonyLIV has introduced sachet subscription and plans to follow it up with more variations later.

Sports content is one of the most potential drivers for consumption on SonyLIV with almost 3,000-4,000 live games every year spread across sports like cricket, football, tennis, fight sports and basketball.