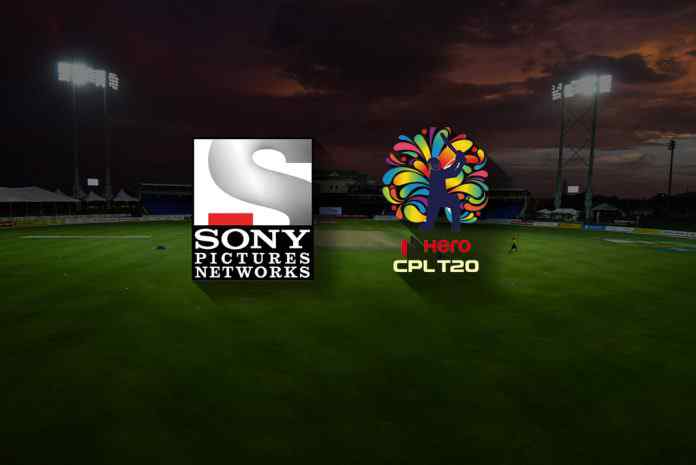 Sony Pictures Networks has retained the exclusive broadcasting rights for the Caribbean Premier League (CPL) in India. This will be the fourth consecutive year that the channel will be telecasting the CPL action.

Insidesport has reliably learnt from the sources in Sony Pictures Networks that they have extended their association with the Caribbean festival and have also acquired the digital rights for the tournament. Media group’s digital arm SONY LIV will be streaming all the matches live on their platform.

The tournament will be held across six venues. The teams will include the likes of Jamaica Tallawahs, Trinbago Knight Riders, Barbados Tridents, Guyana Amazon Warriors, St Lucia Stars and St. Kitts & Nevis Patriots, all battling it out in an initial group stage format before progressing to knock out matches.

The 2017 season of the CPL is scheduled from August 4 to September 9. The tournament will start from St. Lucia, which will witness the home team St. Lucia Stars and Trinbago Knight Riders in a group stage match. The season will run for almost a month with the grand finale to be hosted in Trinidad.

The key players to look out for are Kieron Pollard, Dwayne Bravo, David Miller, Brendon Mccullum, Hashim Amla and Chris Gayle. Chris Gayle is also making a comeback to the National team. He has been selected for the one International T-20 match against India to be played at Jamaica.