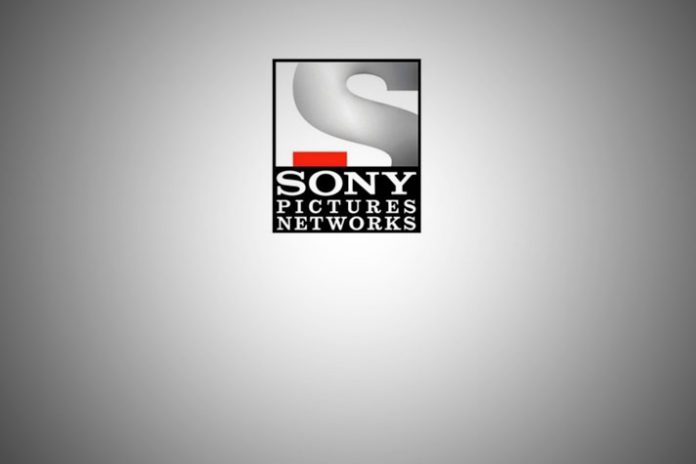 The national telecom regulator, Telecom Regulatory Authority of India has ordered the broadcasters and other service providers to offer individual channels at a fixed MRP so that the consumers can pick and pay for the channels of their choice instead of paying a fixed fee for combined broadcast packages.

However, the broadcaster’s general combinations will not provide all the sports channels in any single bouquet. For example, a package of four HD channels will offer Sony Ten 1 HD and Sony Six HD along with SET HD and SAB HD for ₹ 19 per month. Sony Ten 2 HD and Stonhy Ten 3 HD are clubbed with Sony Max HD in the ₹ 17 per month package.

Sony Max, Sony Six, and Sony Ten 2 will have an MRP of ₹15 each. Sony ESPN can be availed separately ₹ 5 per month, while the HD variant will cost ₹ 7 pm. The lowest ₹2 per channel bracket has no sports screen option.

Sony ESPN HD and AXN HD have an MRP of ₹7 each.

The bigger SD bouquets have been priced between ₹31 and ₹ 69. The viewers will have to pay ₹59 to ₹ 93 for the HD variants.

Meanwhile, the Telecom Regulatory Authority of India (TRAI) has put on hold the new cable television tariff model that was to take effect at midnight on Friday amid confusion and conspiracy theories surrounding the process of migrating to the a-la-carte system.

“The authority hereby advises all broadcasters/DPOs (distribution platform operators)/LCOs (local cable operators) to ensure that any channel that a consumer is watching today is not discontinued on 29.12.2018,” TRAI said in a press release put up on its website on Wednesday afternoon.