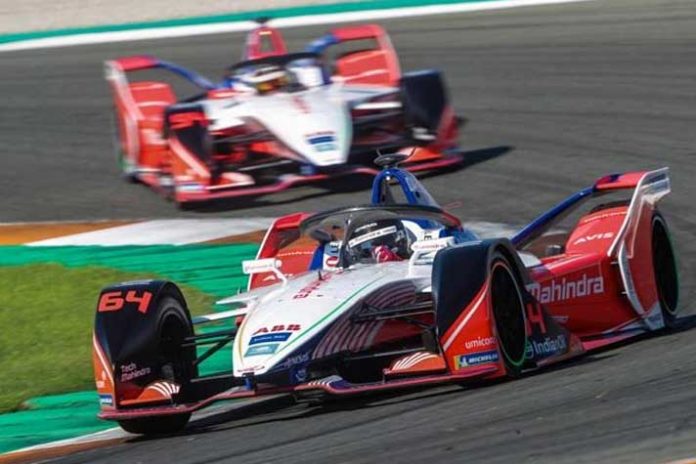 Sony Pictures Network India (SPN) will continue to broadcast each round of the ABB FIA Formula E Championship for a further two seasons across the Indian sub-continent. The two-year deal will include television and digital rights for India, Pakistan, Sri Lanka and Bangladesh.

The fifth season of the ABB FIA Formula E championship kicks off in Saudi Arabia on 15th December 2018 and the final round will be hosted by New York City on 14th July 2019. SPN will show electrifying action from every E-Prix throughout the course of the season, alongside analysis and reaction with supplementary magazine shows and highlights packages.

After four seasons, Formula E continues to thrive as one of the foremost forms of motorsport racing across the globe. This year will see the sport further evolve as they unleash the second-generation pure electric race cars. Formula E continues to set the bar in electric car racing with futuristic looking new cars, which feature an all-new battery to make the racing even more competitive.

Chief Revenue Officer Distribution and Head – Sports, Sony Pictures Networks India, Rajesh Kaul said: “We are thrilled to extend our partnership with ABB FIA Formula E after the positive response and viewership we have seen over the past year. This series is especially exciting given the innovation and the potential it has for the future. At SPN, we are focused on providing a multi-sport viewing culture and the ABB FIA Formula E Championship further strengthens our vast portfolio.”

Media & Business Development Director, Formula E, Ali Russell added: “As we approach the start of the new season, it’s great news to retain SPN as exclusive broadcaster across the Indian sub-continent. With the increased demand and appetite for the ABB FIA Formula E Championship in India, we’re excited to bring eager fans and MAHINDRA RACING supporters the best that the electric street racing series has to offer for another two seasons.”

With the participation of automobile manufacturing giant, Mahindra & Mahindra, Indian following for the championship is very high. Mahindra Racing has finished in 4th & 3rd positions in the last two years of the championship.