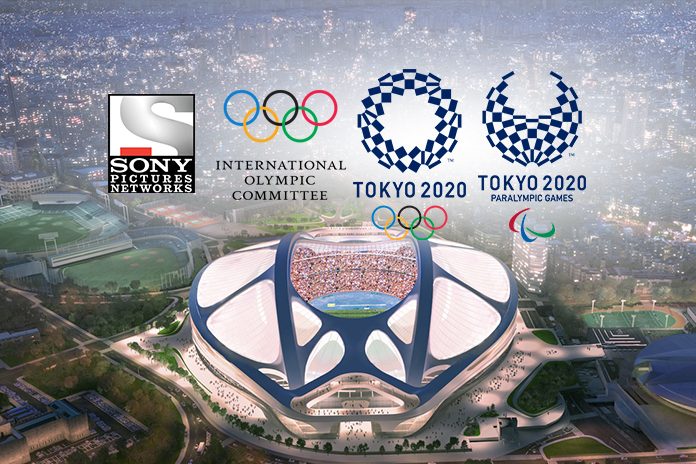 Sony Pictures Network has added Olympic Games to its rich media rights basket. The multi-channel sports network will be the official and exclusive broadcaster for the Tokyo 2020 Olympic Games in the Indian subcontinent.

Sony and the International Olympic Council have agreed to close the deal at $12 million. The formal announcement is expected soon after completion of the deal formalities.

Incumbent Star Sports which had paid $20 million for the 2016 Rio Olympic Games, as reported by insidesport.co earlier, had declined to exercise its first right to renew the media rights deal as the IOC was seeking a premium over the last values. The broadcasters were not ready to match the $20 million figure either.

A poor response from the advertisers for the Asian Games broadcast has also been a dampener for the Olympic Games media rights value in India. However, a spirited show by the Indian athletes and inspiring broadcast ratings for the Jakarta and Palembang Asian Games 2018, coupled with a hard-bargained favourable deal, led the way for Sony Pictures Network India to close the IOC deal.

The new Olympic Media Rights cycle, in fact, had started with the Winter Olympic Games earlier this year. The PyeongChang Winter Games were not broadcast in India, except for the live streaming on Reliance Jio’s OTT platform Jio TV and IOC’s own digital channels – Olympic Channel and the Olympic Channel on YouTube.

The IOC-Sony deal will also include the broadcast rights for the 2018 Summer Youth Olympic Games in the Argentine Capital of Buenos Aires from October 6 to 18.