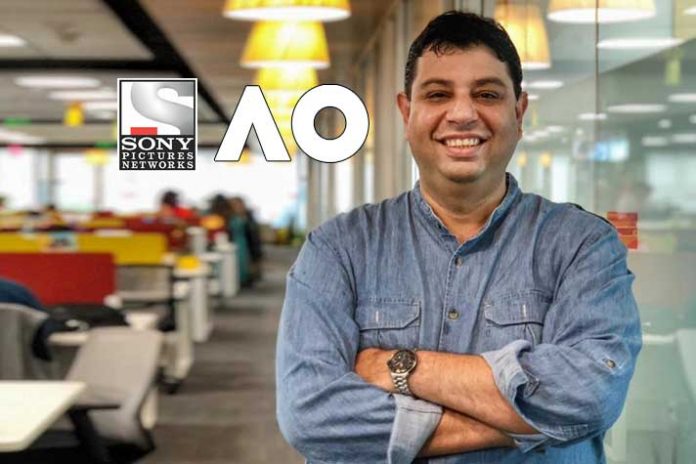 Sony Pictures Network India is aiming to set new audience benchmark for tennis in India with the Australian Open 2020 broadcast. The exclusive media rights partner for the first Grand Slam of the year, SPNI has launched various initiatives to reach its goal of exceeding the 41 million viewers for the Australian Open 2019.

Sony has targeted to expand beyond the metros and into the Hindi speaking market with the Hindi language broadcast of select games. The channel has already made a huge difference with the Australian Open broadcast. The tournament audience last year has been almost three times more (41 mn) than the next best recorded (14 million) viewership in India for any other Grand Slam.

Also Read: No Djokovic encounter for Prajnesh, crashes out in opening round of Australian Open

SPNI Head Marketing and On-air Promotions, Sports Channels, Neville Bastawalla has shared the goals and strategy with the reporters. “We are looking to expand the Australian Open reach beyond the Metros, the prime market for tennis content consumption. We want to capture the Hindi speaking market and go beyond key markets like Tamil Nadu, Andhra Pradesh, Telangana, Maharashtra and Goa. In a first, we will be introducing a Hindi feed for tennis Grand Slam,” Bastawalla said.

Men’s and Women’s singles semi-finals and finals will have live Hindi commentary on Sony Ten 3 channels. Former India No. 1, Somdev Devvarman will provide expert analysis from studio during the live analysis of the tournament.

“The moment you get into Hindi commentary, it straight away opens up the volume of reach. In India, cricket leads the viewership in sports. The moment we get into the non- cricket sports like UFC or other genres viewership is very small. How do we massify those niche or ancillary sports? That has been a mantra of our strategic efforts to modify sports. Last year we got Farhan Akhtar on board for the UEFA Champions League, we also tied up with Varun Dhawan for UFC and that helps to drive magic in India and massify sports,” says Bastawalla.

The channel in another initiative has tied up with urban hangout spot Social for screenings in New Delhi, Mumbai, Pune, Chandigarh, and Bengaluru. Besides, a school contact activation is planned for Mumbai through a tie-up with Inox Leisure.

“Secondly, we have tied up with Social in five cities. Fans can eat Australian food while enjoying the Australian Open. Then, there is a partnership in place with Inox in Mumbai to build talk-ability around the Hindi feed by showing it on the big screen. We will invite children from Hindi medium schools to watch the semi-finals and finals. Experts and a celebrity will also give tennis appreciation sessions before the match starts. The children will be enlightened about the game,” added Bastawalla.

SPNI has got four big brands on board as broadcast sponsors – Kia motors, Lenovo, LIC and Tourism Australia – for the Australia Open.