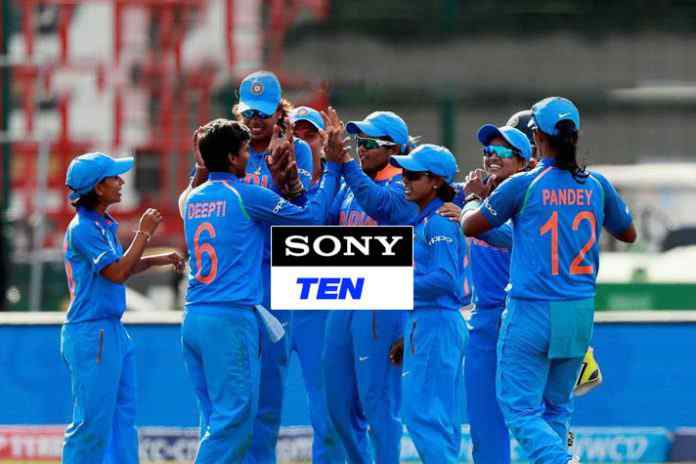 The last leg of the India Women’s tour of South Africa comprising the third, fourth and fifth T20Is will be telecast by Sony Pictures Sports Network live and exclusive on SONY TEN 1 and SONY TEN 3 channels from Sunday onwards.

With the ODI series in the bag, the Indian Women’s team started the T20 series on a strong note by defeating the hosts by seven wickets in the first T20I and is looking to continue the momentum for the remaining four T20Is and return home with the series in the bag.