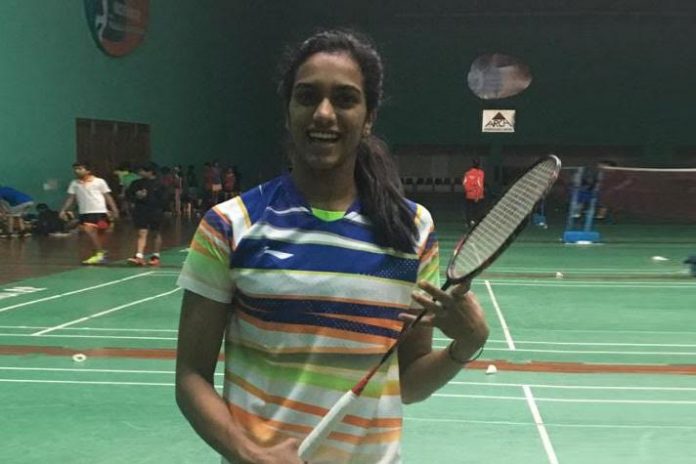 PV Sindhu is back in the Li-Ning camp. This is confirmed. Even as a formal announcement is awaited, India’s top-ranked women’s singles badminton player has completed a shoot for the Li-Ning brand creatives.

InsideSport.co was the first to report in December that Sindhu and the Chinese sports and apparel brand are in advanced-level talks for an endorsement deal.

This will be Sindhu’s second stint with Li-Ning. She along with Kidambi Srikanth had endorsed Li-Ning in 2014 and 2015, before Yonex had managed to snatch the duo in 2016. The Li-Ning deals with Sindhu and Srikanth then were facilitated by sports management company Sporty Solutionz, which was also responsible for conceptualizing and launching badminton world’s biggest professional league – the Indian Badminton League – in 2013.

Li-Ning had last month confirmed the signing with K Srikanth, who along with Sindhu, is managed by Baseline Ventures. The Srikanth deal is stated to be worth ₹ 35 crore – highest till date for Indian badminton even as the contract is laced with numerous riders to determine the actual pay bill.

Li-Ning for the earlier two-year deal in 2014-2015 had signed Sindhu at ₹ 1 crore per annum. Yonex had agreed for a three-time higher pay cheque to get the ace shuttler back in the Olympic (2016 Rio de Janeiro) year. The silver medal at the Rio de Janeiro had transformed Sindhu into India’s most-sought-after non-cricketer athlete for brand endorsement.

Considering the fact that she is the most impactful face for a badminton brands not just in India but the world over, the deal value this time is going to be phenomenal. The value World No. 3 women’s singles player brings to a badminton brand was evident when Yonex had painted the Beijing Metro stations with giant PV Sindhu posters to drive home an edge of Li-Ning in the Chinese brand’s own den.

A formal announcement is expected on Monday, when the brand and Sindhu’s brand managers Baseline ventures may also reveal the deal value as was the case with the announcement of the Srikanth signing last month.

It may be recalled Sindhu was reluctant to wear the Li-Ning kit at the 2016 Rio Olympic Games, where the Chinese brand was the official kit partner for the Indian contingent while Sindhu was endorsing rival Yonex.

Sindhu earlier this week had also been revealed as the brand ambassador of the life insurance company PNB MetLife.