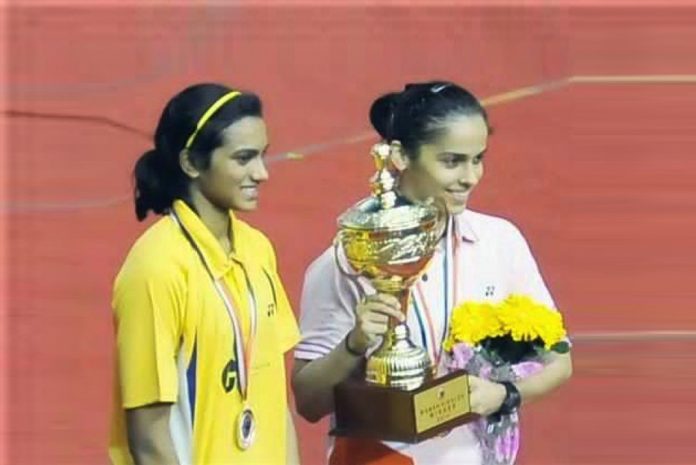 Saina Nehwal had one it. PV Sindhu will definitely go a step better. This was also evident at the BWF Athletes’ Commission Election, which took place on the sidelines of the Sudirman Cup in Gold Coast on Wednesday.

Rio Olympics silver medallist Sindhu garnered at highest number of votes. She is the second Indian after her Saina to win a mandate for induction in BWF Athletes’ Commission. With Sindhu joining Saina India for the first time will have two representations in players’ elite panel.

Sindhu, who received 129 votes, is joined in the commission by Marc Zweibler of Germany and Kristy Gilmour of Scotland. The election is for a four-year term. Akvile Stapusaityte of Lithuania is picked for a two year term, in place of China’s Tan Yuanting. The Chinese shuttler has retired after serving just two years on the panel.

Badminton Association of India President Himanta Biswa Sarma has congratulated Sindhu. “It is a proud moment for us and on behalf on the entire BAI, I would like to congratulate Sindhu for being elected to the Athletes Commission,” Sarma said in a statement. “Her finishing at the top of the voting charts just shows how popular she is within the fraternity and how much the players across the world believe in Indian badminton.”

“We are confident that just like how she gives 100 per cent on the court, her level of efficiency will be the same when she dons her new hat,” Sarma added.

Japan’s Shintaro Ikeda and Koen Ridder of the Netherlands are already on the players’ body.