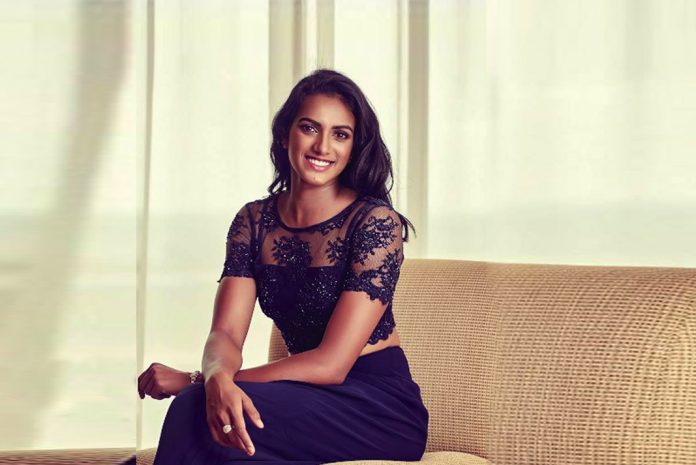 P.V. Sindhu proves time and again that what it takes on court to do just to her immense talent. The champion plays with challenges and throws bigger challenges. No easy to deal with for her opponents. A biopic on the Olympic medallist is rather a bigger challenge. Believes actor-turned producer Sonu Sood. Not easy to do justice to the stature of a young icon. More tougher to translate the journey of the 22-year-old into a commercial cinema script. Sports biopics in general are like life time achievements for the subject of the story.

Sindhu in fact has just began that journey. The Rio success, big market tie-ups, glamorous appearances on women’s magazine covers are just the beginning. Sindhu is loaded with potential to write and re-write climaxes, anti-climax in between is not ruled out.

There lies the challenge for the scriptwriters, producers, and the cast of the biopic. “Sometimes in a story there is a climax, a pre-climax and a story behind it. So sometimes you just focus on a climax and then build a story. But for me, it’s not the climax but the story, the journey which inspired me to make this film. And we are taking notes of people who all thought that biopics on a 21-22 year old is not the right time,” says Sonu Sood.

“I think it’s more challenging for us to prove them wrong, that the film will be something that will inspire people. Badminton is just a canvas of the film, but the story is about the girl from a small town and how did she achieve her goals,” Sood adds. “I think a film like this will inspire youngsters, more so girls, to pursue their dream in sports and make the country proud.”

Does the life and journey of India’s badminton princess guarantee a box office success. The young icon has over 30 lakh fans following on social media. Majority of these numbers are certain ticket window conversions for the production house.