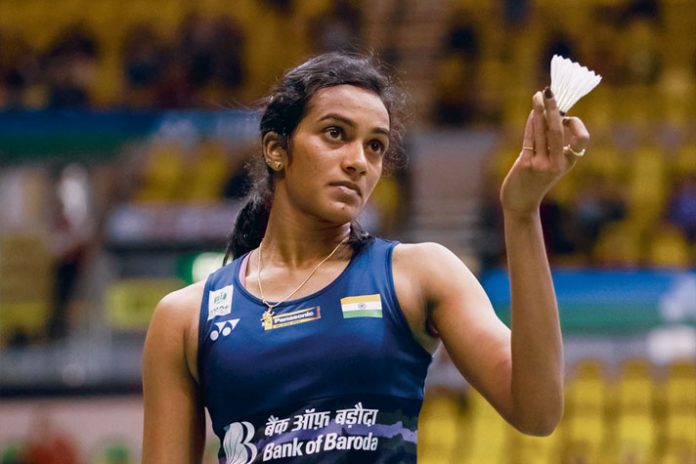 A former champion, Sindhu took time to get into the groove before claiming a 21-11 21-13 win over Malvika, who is a gold medallist at the South Asian U-21 Championship in Nepal and a runner-up at Khelo India Games.

Like last year, the top eight players of the competition on the combined basis of world and domestic rankings were given direct entry into the singles pre-quarterfinals for which a Super Draw was held Wednesday night.

Malvika made a dream start, moving to a 4-0 lead. Soon Sindhu clawed her way back to level the scores with a push at the back court.

Sindhu advises to #ShedTheWait of responsibilities in PNB MetLife TVC