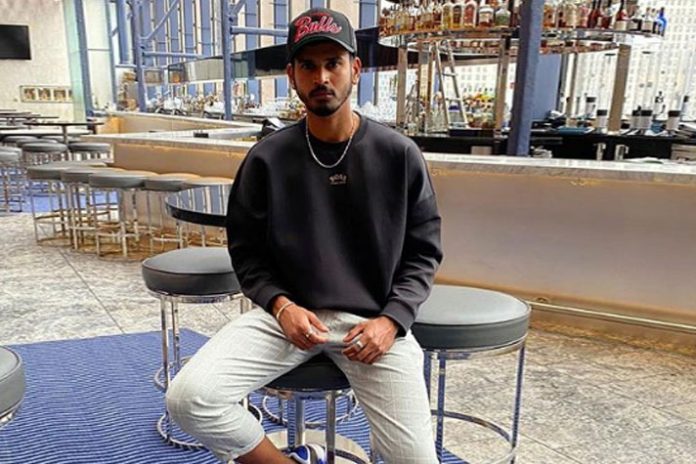 Ace India batsman Shreyas Iyer will attend the 69thNBA All-Star Weekend from February 14 to 16 in Chicago. An avid basketball fan, Shreyas will attend the State Farm All-Star Saturday Night on February 15 and the NBA All-Star Game the next day at the United Center, NBA has confirmed in a Press release.

Having been regarded as the future of Indian batting line-up, Shreyas has been the mainstay of the middle order over the past 8 months with his prolific run of form in the limited-overs formats. It will be an exciting experience for him to enjoy the action live before he gears up for the upcoming ODI series against South Africa next month in India.

Commenting on his visit, Shreyas Iyer said, “I’m thrilled to have this wonderful opportunity to witness the NBA All-Star action live from courtside. It’s a dream to watch basketball greats and living legends like LeBron James and Dwight Howard up close in action, and the fan in me just wants to scream of jubilation as I await being there.”

“I look forward to experiencing the culture and fan craze of a different level that I have seen on TV till now while growing up,” added Shreyas.

NBA All-Star 2020 in Chicago will bring together the most talented and passionate players in the league’s history for a global celebration of the game.  The 69thNBA All-Star Game, which will take place on Sunday, Feb. 16 at the United Center, will reach fans in more than 200 countries and territories in more than 40 languages.  The United Center will also host Rising Stars on Friday, Feb. 14 and State Farm® All-Star Saturday Night on Saturday, Feb. 15.  The NBA All-Star Celebrity Game presented by Ruffles on Feb. 14 and the NBA All-Star Practice & Media Day presented by AT&T on Feb. 15 will take place at Wintrust Arena.