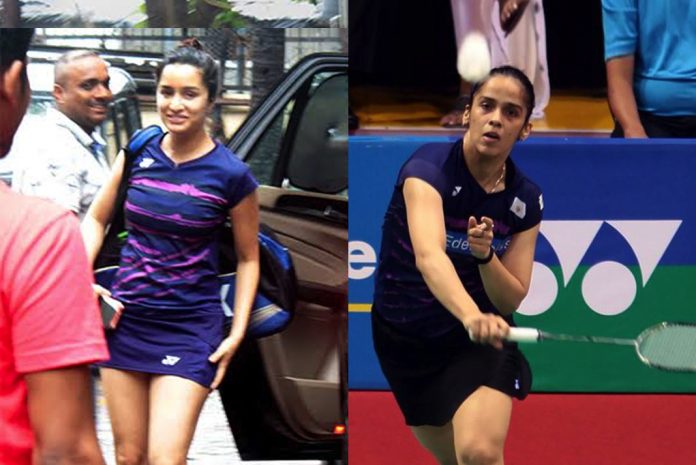 Shraddha Kapoor has got into the Saina Nehwal mode to play the Olympic medallists’ and former World No. 1 in the biopic on the latter.

Lights… Camera… Action… the proverbial three words to indicate the beginning of the business for a film, may take a little longer to be pronounced for the Saina Nehwal biopic. However, the Shraddha Kapoor has started preparing to be the on-scree Saina Nehwal.

Shraddha’s pictures attired in a badminton dress and carrying a Yonex kit bag are out on social media. 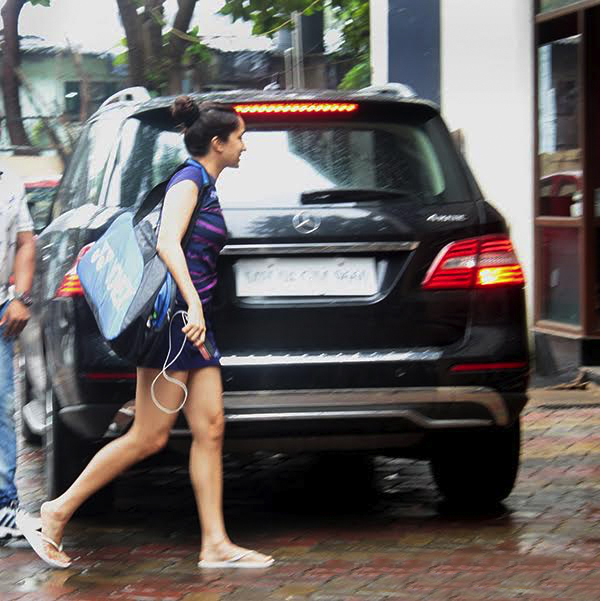 The actress is in a preparation zone for the challenging role. She has been perfecting the art of being a champion badminton player at a badminton facility in Matunga.

Earlier, Shraddha had posted pictures on Instagram to share her excitement about the role, which according to reports could have gone to Deepika Padukone earlier. Shraddha on her social media page had posted a picture of a badminton racquet, and captioned it “Here we go #SAINA”. We can’t wait for an update on how her training session is going. It sure is going to be a long and hard journey to prepare for the challenging role.

The film will depict Saina Nehwal’s journey from a child prodigy from Haryana to India’s first Olympic medalist in Olympics, and beyond.

Amut Gupte is directing the film, produced by Bhushan Kumar.

Saina is presently in Glasgow, Scotland, for the BWF World Champioships, slated from August 21 to 28. She has been in good form and a strong medal prospect.

The biopic will be shot in Hyderabad, Mumbai and a few more locations. It is expected to be released in cinemas early next year.