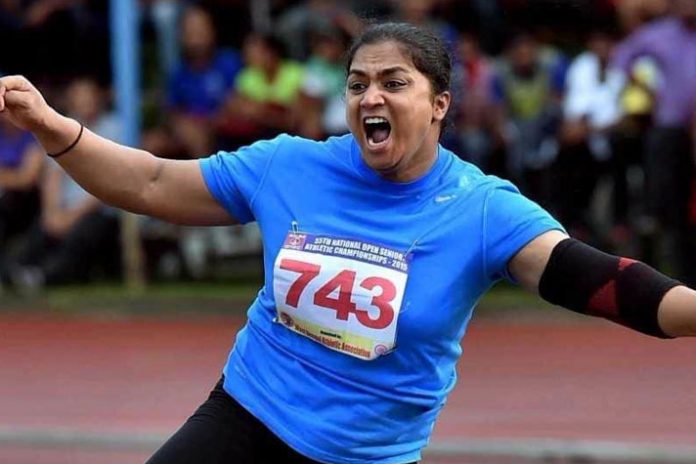 The period of suspension would begin from July 20, 2017, the date of her provisional suspension, according to an order of the anti-doping disciplinary panel (ADDP) of the NADA dated March 29.

She has the option of filing an appeal before the Anti-Doping Appeal Panel.

Manpreet is set to lose the gold she won in the 2017 Asian Championships in Bhubaneswar as well as her national record as the panel ruled that all her competitive results from the date of sample collection would be disqualified.

Manpreet tested positive four times in 2017. The first was at the Asian Grand Prix at Jinhua, China on April 24, followed by Federation Cup in Patiala (June 1), Asian Athletics Championships in Bhubaneswar (July 6) and the Inter-State Championships in Guntur (July 16). She won gold in all these meets.

She had set the national record of 18.86m at Jinhua.