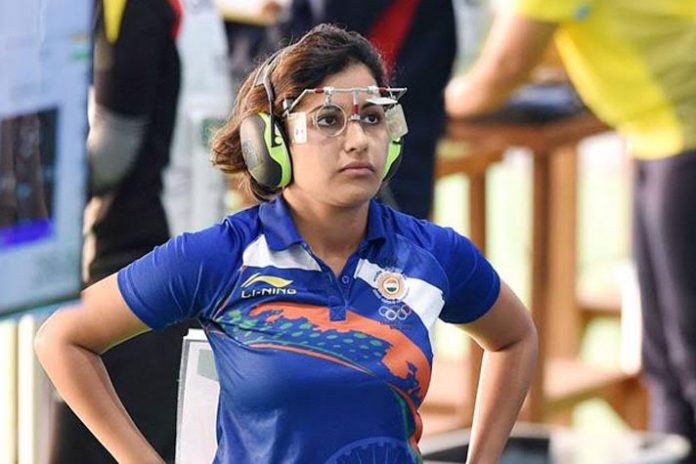 Shooting “can die soon” if it is excluded from global events, pistol ace Heena Sidhu said on Monday, in the wake of the Indian Olympic Association’s proposal to boycott the 2022 Birmingham Commonwealth Games for dropping the sport from its roster.

In an unprecedented move, the IOA on Saturday proposed boycotting the Games while seeking the government’s approval through a letter to Sports Minister Kiren Rijiju.

Thanking the IOA for its strong stance, Heena said, “It means a lot to us. It shows that IOA is standing behind us strongly.

“I am no one to judge what is happening at the other level but if we actually boycott the Commonwealth Games, then it is quite unfair for other sports. If I was one of the athletes who was not a shooter, I would feel bad and dejected. Why make other people suffer for shooting’s loss?”

The former World Cup Final gold medallist called for shooting, which remains an optional sport in the Commonwealth Games, to be given permanent status in the multi-sport event.

“What I do believe is that we should work hard to get shooting back into the Commonwealth Games and get together behind it. That can only come through negotiations and talks but I am sure IOA is having these talks since a long time.

“I cannot really say if I support the move or not since boycott is a strong word, but I do totally appreciate IOA’s stand of backing us strongly,” she told PTI.

India have won the bulk of their CWG medals in shooting in the last two decades, and barring the blip at the Rio Olympics, the country has been doing exceedingly well in the sport.

“For a sport like shooting which is not considered very spectator friendly, winning medals is the only way to showcase our talent to youngsters and inspire them to take up the sport. I would like to believe that this is the one major reason that shooting is doing so well, because we are in a stage where we are winning medals and these medals are being shown to the world.

“It inspires younger generation. We have a very strong talent base now as compared to few years back. But if we keep taking shooting away from major tournaments, it can die soon,” Heena said.

In a letter to Rijiju, the IOA president Narinder Batra requested him for an early meeting to deliberate on the proposal, and, on expected lines, he has also received support from the National Rifle Association of India (NRAI).

Coming back to the IOA’s proposal to boycott the Games, Heena said, “There are a lot of variables involved. I am sure it is a very, very tough decision to make. On one side we have a sport which brings us the maximum number of medals. On the other hand, we also have other athletes who should not suffer because of that.

“Having said that, I think I am going to take IOA’s decision in the light that they are trying to do everything possible to get shooting back into the CWG 2022.

“If we look at the future of shooting as a sport, we have to make sure that shooting gets a permanent status not only in the Commonwealth Games but also the Olympic Games.”