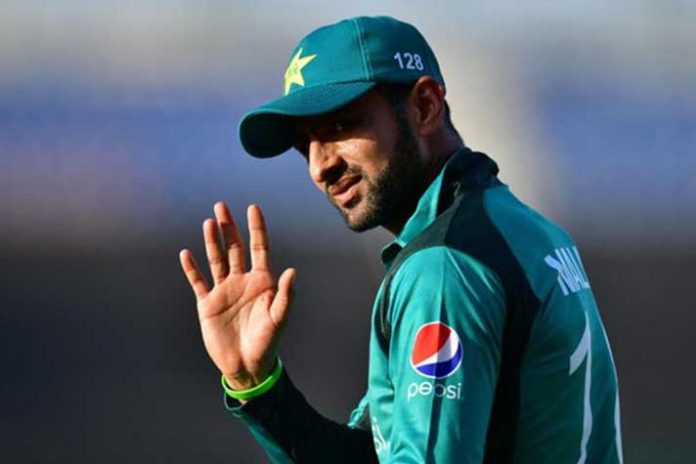 Senior batsman Shoaib Malik will rejoin the national team in England on Thursday after a 10-day break owing to personal reasons, the Pakistan Cricket Board (PCB) said on Tuesday.

“Shoaib Malik will rejoin the Pakistan cricket team in Southampton on Thursday and will be available for selection for the second One-Day International against England to be played on Saturday, 11 May,” the PCB said in a statement.

Malik was granted a 10-day leave on April 29, but the Board did not give any reason for doing this.

“The Pakistan cricket team management has given leave to Shoaib Malik so that he can return home to deal with a domestic issue. He is expected to rejoin the team in 10 days’ time,” the Board had said.

The 37-year-old is the senior most player in Pakistan’s 15-member World Cup squad with the experience of 282 ODIs and 111 T20 internationals to his name.

He has already announced his retirement from ODIs after the World Cup.

Pakistan play their first ODI of the five-match series against England on Wednesday at the Oval.