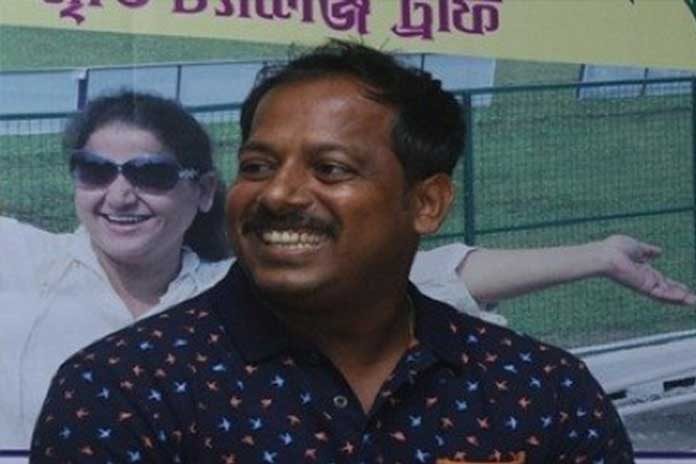 Paul, who was previously coaching Mizoram U-23 Men’s team, said: “It’s homecoming for me. I feel honoured to take up this new role. When CAB president Sourav Ganguly and joint secretary Avishek Dalmiya asked me I didn’t think twice to grab this new challenge.”

Dalmiya congratulated Paul on his appointment and reiterated the management’s focus to improve women’s cricket.

“We want a wholesome growth of cricket in Bengal. Like the men’s team we are leaving no stones unturned to make sure that the women’s team also gets the best facilities. Paul’s appointment we feel is a move in that direction. He brings a treasure of knowledge of playing at the highest level and will help the women’s team that is playing so well to continue their form,” Dalmiya said.

“There are many talented players in the team and having the likes of Jhulan Goswami only makes work easier. I will put my best and with the help of all the staff hope to do deliver the goods.”

“We will work hard in every department. Bengal Women’s team have performed really well in recent times and I wish to take that form forward,” he added.