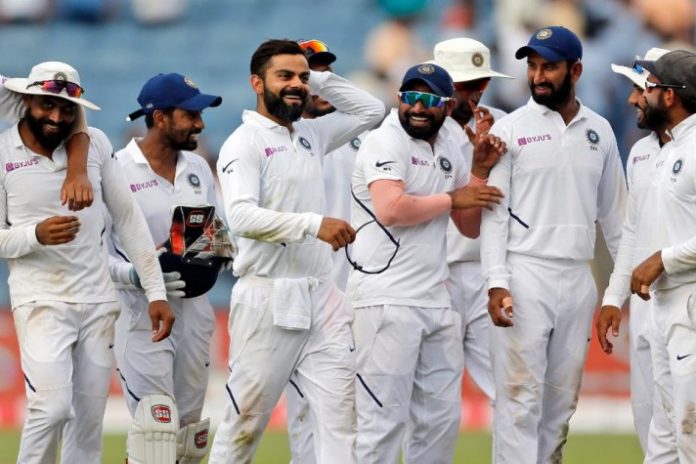 Opener Prithvi Shaw on Tuesday made a comeback in the Indian Test team for the two-match series against New Zealand and also named in the 16-man squad was Shubman Gill.

Shaw, who last played for India in October 2018, returns to the side after Rohit Sharma was ruled out of the ODI and Test series due to a left calf muscle strain. The two-Test series begins in Wellington on February 21.

For the three-match ODI series beginning in Hamilton on Wednesday, Mayank Agarwal replaced Rohit in the side.

“Vice-captain Rohit Sharma sustained a left calf muscle strain during the fifth T20I against New Zealand at Tauranga on Sunday.

“He underwent an MRI scan in Hamilton on Monday. The opening batsman has been ruled out of the upcoming ODI and the Test series and will be referred to the National Cricket Academy for further management of his injury,” said the BCCI in a statement.