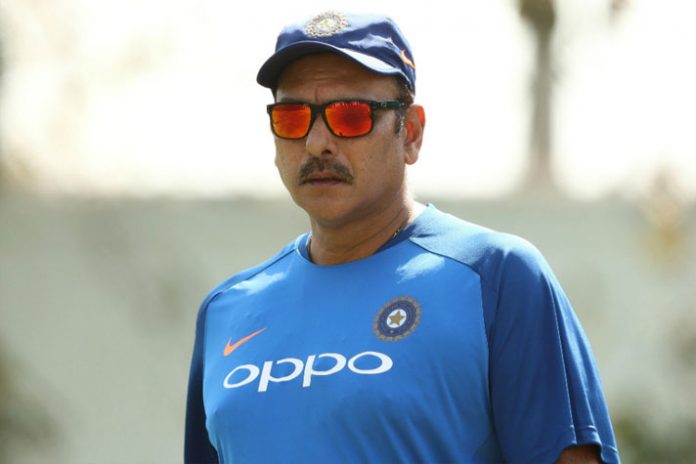 Ravi Shastri has been named the new Head Coach of the Indian national cricket team.

He will take charge for a second term as the ‘Home Season of Cricket’ starts from September 20 with South Africa’s tour of India.

The three-member Cricket Advisory Committee (CAC), headed by Kapil Dev, has conducted interviews of the six shortlisted candidates in Mumbai through the day on Friday and finally reached the conclusion to pick Shastri. Former India coach and opener Anshuman Gaekwad and Indian women’s team captain Shanta Rangaswamy are the other two members of the CAC.

Incumbent Shastri had been the front runner to retain his position and also enjoyed the backing of Team India captain Virat Kohli, who had openly said that he would be happy to have the present Head Coach back for a second term.

Apart from Shastri, the other five contenders for the position were Tom Moody, Mike Hesson, Phil Simmons, Robin Singh and Lalchand Rajput.

The CAC members during the interview process had given individual marks to the candidates and Shastri was picked for the highest aggregate across five different parameters adopted to pick the candidate. New Zealander Mike Hesson and Tom Moody from Australia were placed second and third respectively.

Shastri’s earlier term had ended with India’s elimination from the ICC World Cup 2019. But he along with other sport staff members was given a 45-day extension for India’s ongoing tour of the West Indies.