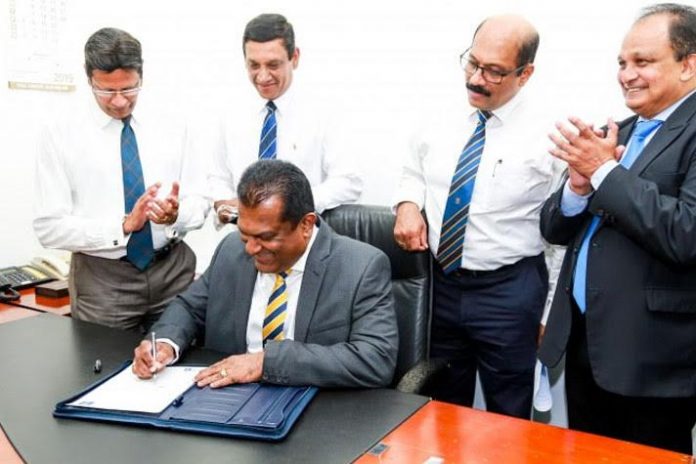 Shammi Silva has been elected the President of the Sri Lanka Cricket (SLC).

Silva had secured 83 votes in the elections today (Thursday) to score an overwhelming win over Jayantha Dharmadasa, who cloud manage only 56 votes.

The elections ended up in a big blow to the panel of former Sri Lankan captain Arjuna Ranatunga.

Ravin Wickramaratne and K. Mathivanan were elected as Vice-Presidents.

Mohan de Silva was elected as the Secretary of the Sri Lanka Cricket board beating Nishantha Ranatunga.  World Cup-winning skipper Arjuna Ranatunga suffered a comprehensive defeat in his bid to take control of Sri Lanka’s crisis-ridden national cricket board on Thursday.

Ranatunga, 55, contested one of two vice-president posts but only came third in voting. His brother, Nishantha, who was also defeated for the secretary’s position.

Ranatunga, who led Sri Lanka to victory at the 1996 World Cup, had vowed to clean up the board, which the International Cricket Council recently described as the sport’s most corrupt national body.