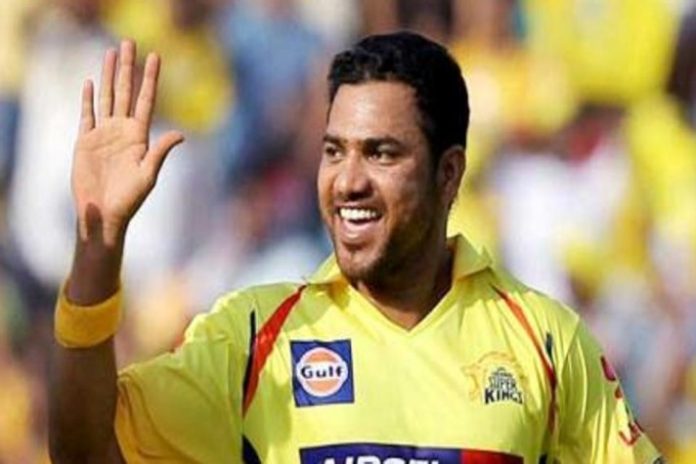 Goa spinner Shadab Jakati, who also played in the cash-rich Indian Premier League, on Friday retired from all forms of cricket.

Jakati, who was part of teams like Chennai Super Kings, now defunt Gujarat Lions and Royal Challengers Bangalore, took to Twitter to announce the decision.

“Just announced my retirement from all forms of cricket. Even though I have not been playing much over the last 1 year, it has been one of the harder things I have done in my life. Thank you @BCCI @goacricket11 with sincere gratitude 4 making me live my dream for the last 23 years,” tweeted Jakati, a slow left-arm orthodox spinner.

He had sclaped 275 wickets from 92 first-class matches.

Jakati made his first-class debut in the 1998/99 season and played his last first-class game against Punjab in October 2017.

He, however, could never make it to the Indian team.

“At this juncture as I look back at my career, I wish to thank with sincere gratitude my family, friends who have stood by me all the while. @BCCI #GCA, senior cricketers, all my fellow teammates, support staff with whom I have spent moments which I shall cherish all my life,” he further tweeted.