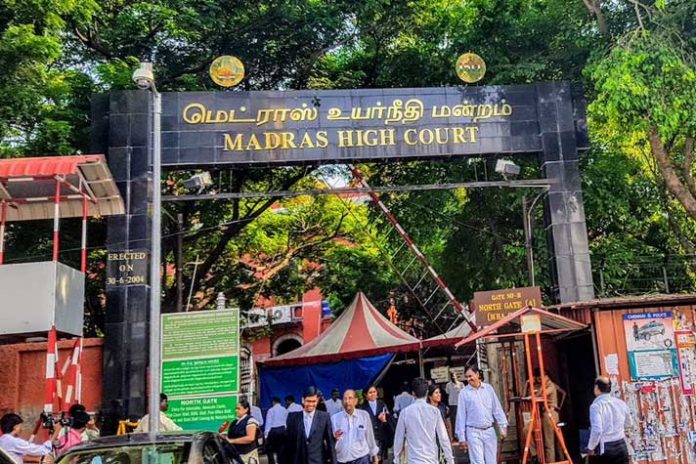 In a serious setback to the Volleyball Federation of India, the Madras High Court, acting upon the injunction application by Baseline Ventures, ordered a status quo as of 4th Dec, 2019 and gave two weeks for the two parties to come to an amicable solution. Baseline Ventures is reliably learnt to have already sent a letter to the Executive Committee of VFI asking for time & date for a meeting.

On the 18th of November, VFI had terminated the 10-year agreement with Baseline Ventures at their AGM at Jaipur and announced that they were looking to do their own volleyball league.

This Madras High Court order, on the Baseline Ventures plea, therefore has come as a huge setback to the VFI as they will have to maintain the status quo and will not be able to approach or hold discussions with any franchises, sponsors or broadcasters for the next two weeks.

The two parties have been advised by the court to find an amicable solution during the two-week period. The VFI had been trying to reach out to the existing franchise owners & almost all of them have shown their reluctance to do anything with VFI.

The initial order morale victory for Baseline Ventures, in their fight against termination of the contract by VFI.

The first season of the PVL had created a lot of interest in the global volleyball community and the President of the FIVB, Dr Ary Graca had even announced his presence in the final for Season 2 before the VFI had unilaterally terminated the Baseline contract.