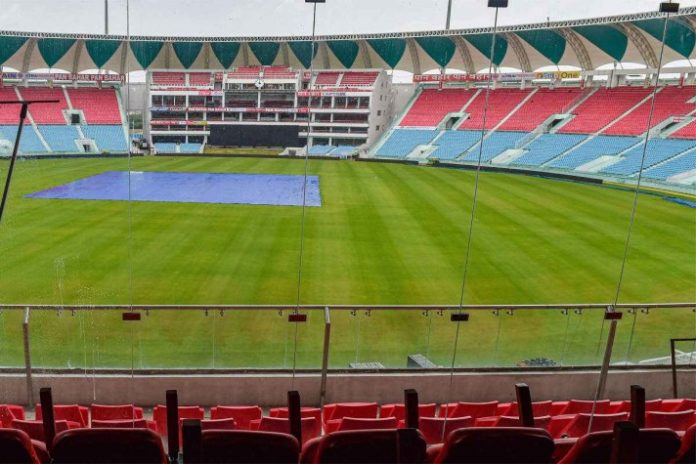 It was a different kind of challenge to host an international match before empty stands but the Uttar Pradesh Cricket Association (UPCA) officials tried to stay motivated.

However, the cancellation of the three-match ODI series between India and South Africa midway due to the novel COVID-19 pandemic has come as a dampener for the state cricket association.

“As organisers we wanted to host the match even without spectators but what can we do. Whatever decision has been made, we have to follow it,” UPCA secretary Yudhvir Singh told PTI.

The Ekana Stadium wore a deserted look a day before it was to welcome the Indian and South African cricketers for the second ODI.

There was hardly any buzz at the spectacular facility, where meetings between the UPCA officials and the state administration took place to discuss the modalities.

It has a capacity to accommodate 50,000 fans but only about 200 people, largely the ground staff, broadcast people and media, were to attend the match keeping in line with the health advisory issued by the government.

“Even the players won’t like playing before the empty stands. For us also it is also a challenge to stay motivated. We have even requested our members to not come,” Yudhvir had said before the BCCI announced cancelling the series.

The BCCI said that it will reschedule the rubber later.

The Board has also postponed the Indian Premier League (IPL) to April 15.

Asked if the UPCA was willing to host IPL matches, Yudhvir said first they have to receive an offer from the parent body.

“We will discuss it among ourselves, if such an offer comes. Let’s see,” he said.