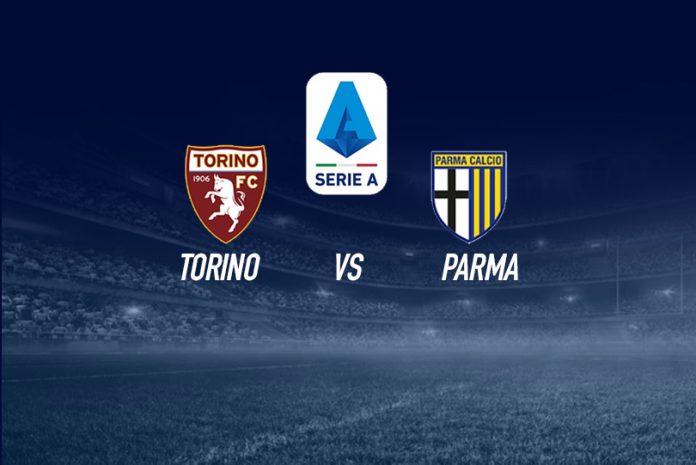 Serie A LIVE Telecast in India

Torino vs Parma LIVE in India