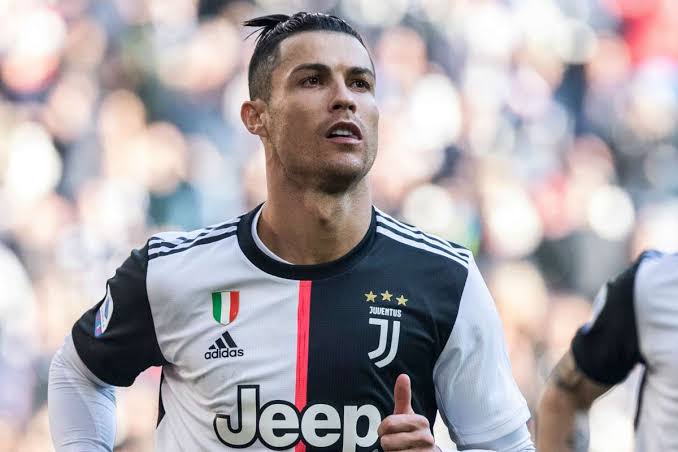 Cristiano Ronaldo finally scored a free-kick for Juventus – from his 43rd attempt – as he became the first player to score 25 Serie A goals in a season for the club since 1961.

The derby win over Torino was also notable for Gianluigi Buffon’s record-breaking 648th Serie A appearance.

Paulo Dybala put Juve ahead and Ronaldo set up a Juan Cuadrado goal.

Andrea Belotti pulled one back before Ronaldo struck, with the final goal a Torino own goal.

Ronaldo has now scored 46 free-kick goals at club level, with 32 for Real Madrid and 13 for Manchester United.

He becomes the first Juve player to score 25 goals in a Serie A season since Omar Sivori in 1960-61.

Buffon, 42, only makes the occasional Serie A appearance these days and has had to wait since December to break the record.

Including his 17 Ligue 1 appearances for Paris St-Germain last season, he also has the record for most appearances in Europe’s top five leagues with 665.

Gareth Barry, now playing with West Brom in the Championship, played 653 times in the Premier League.

Juventus, who are looking for a ninth consecutive league title, are seven points above Lazio, who host AC Milan tonite.
Serie A points Table