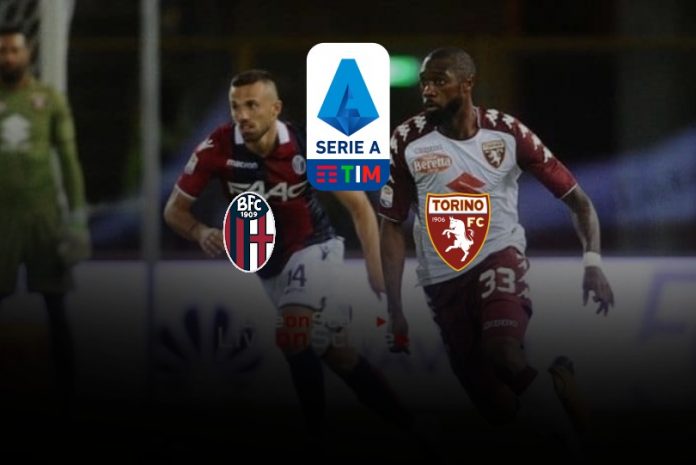 Torino v Bologna predictions can be derived from the H2H stats analysis.

Serie A Live: Head to Head History: Bologna vs Torino Year up to 2020