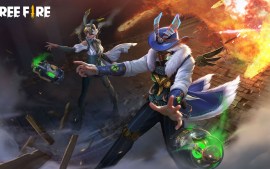 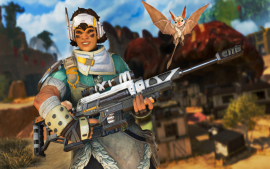 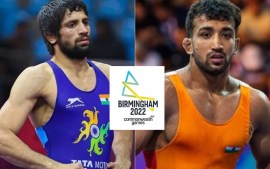 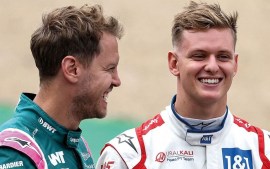 Serie A: Dusan Vlahovic was again on target for Fiorentina on Sunday but couldn’t help them put pressure on Serie A’s Champions…

Serbia forward Vlahovic struck his 16th league goal of the season in the 51st minute in Florence to pull a goal back after the Viola trailed by two at half-time through strikes from Gianluca Scamacca and Davide Frattesi.

Lucas Torreira levelled just after the hour mark but Vincenzo Italiano’s side then lost Cristiano Biraghi to a second yellow card in the 68th minute and couldn’t complete a comeback which would have put them within three points of the top four.

Instead Fiorentina sit sixth, level on 31 points with Roma and Juventus and five away from Napoli, who are fourth and face AC Milan at the San Siro in Sunday’s late match.

Vlahovic, who will turn 22 next month, has now scored 33 Serie A goals in 2021 and is expected to be a target for some of Europe’s biggest clubs in the January transfer window.
He has refused to sign an extension to his current contract which expires in the summer of 2023, meaning Fiorentina could move to cash in early in order to get maximum value from their star player. 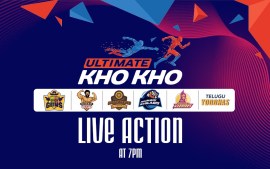