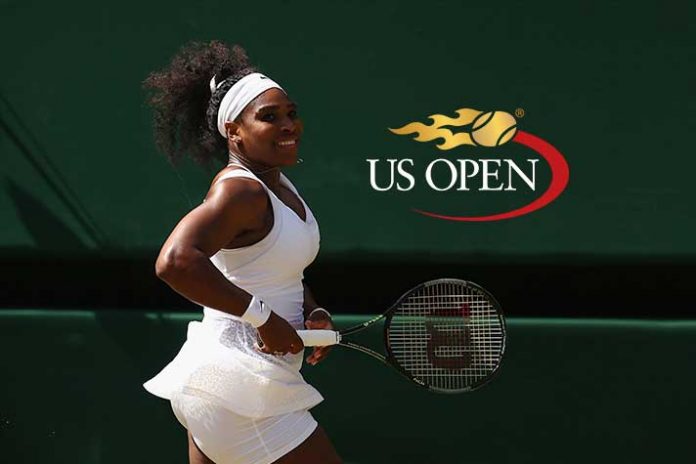 Serena Williams is poised to get better seeding as US Open has announced to take maternity leave into consideration.

Williams was unseeded at the French Open last month due to an extended absence for the birth of her first child but she is not likely to face the same problem at the US Open.

The United States Tennis Association (USTA) president Katrina Adams has said that the Flushing Meadows grand slam will update its seeding policy to take into account a player returning from a pregnancy.

“It’s the right thing to do for these mothers that are coming back,” Adams told the New York Times in a telephone interview on Friday.

Williams, who was ranked No. 1 in the world when she ceased playing after winning the 2017 Australian Open, is now ranked 183.

She gave birth to her daughter Alexis in September and returned to play in March at the BNP Paribas Open at Indian Wells.

Grand Slam events generally award seedings based on rankings, which are not protected for injuries or pregnancy in the WTA.

While the American went unseeded at Roland Garros — where she reached the fourth round before pulling out with a pectoral muscle injury — Williams might not face the same uphill climb at Wimbledon in two weeks.

Wimbledon officials take other factors into consideration and have the leeway to grant her a seeded place when the list is announced on Wednesday.

The US Open begins on Aug. 27 in Flushing Meadows, New York. Williams has won six US Open titles in 17 appearances.