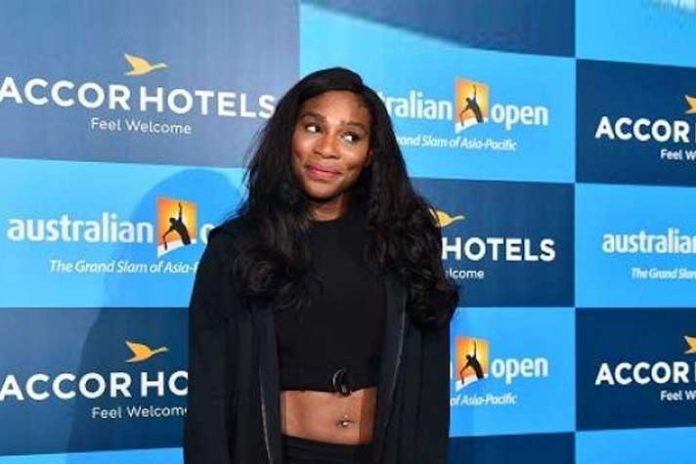 Tennis superstar Serena Williams has partnered with Accorhotels for a third consecutive year.

Serena, who has won an Open-era record 23 Grand Slam singles titles, will once again be the hotel chain’s official ambassador for Australian Open – the first Grand Slam of the season.

The US tennis icon, currently preparing for a comeback after taking a maternity break, will lend her image to a series of advertising campaigns across Australia to promoting Accorhotels, which will provide information services to Australian Open fans, staff training for the Melbourne Park service hubs and player concierge services throughout the two-week event.

The group will also host the Australian Open 2018 official player party, providing benefits to members of its Le Club Accorhotels and Accor Plus loyalty programs.

“I am thrilled to return as Accorhotels official ambassador for the 2018 Australian Open,” said Serena. “I love staying with AccorHotels because they make me feel like family and I can rest and recover in comfort and style.

Michael Issenberg, chief executive of Accorhotels, added: “As one of the most celebrated athletes of all time, Serena is the perfect ambassador for Accorhotels for the Australian Open and we are thrilled that she has signed on with us again.

“Serena clearly embodies excellence and determination that are core values for our group, she is truly an inspiration to our teams, our guests and tennis fans the world over.”

The 2018 Australian Open will be held at Melbourne Park between 15th and 28th January.

Serena has won her seventh Australian Open championship this year, defeating her sister Venus in the final, 6–4, 6–4. The 36-year-old later revealed she had been eight weeks pregnant during the tournament, in which she did not drop a single set.