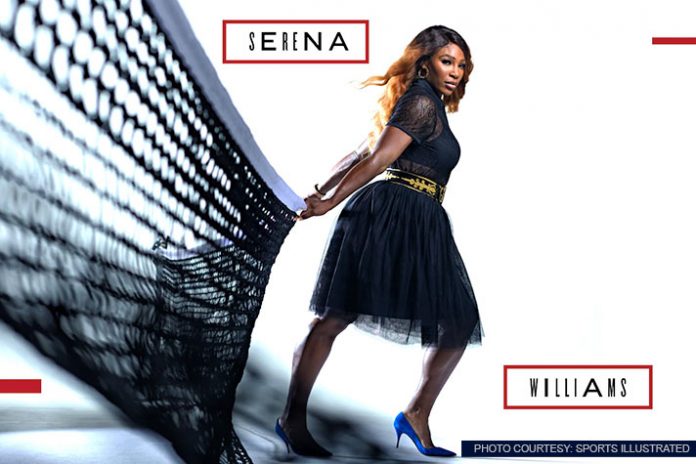 “My whole career has been really about tennis and fashion. I always try to make a statement when I walk out on the court—to be bold and to be unique and to kind of transcend. I always try to send the message of just being confident and being fierce,” she said.

For its fourth annual edition, Sports Illustrated also gave the nod to Venus Williams in its “Street Style Stars” section. She told the magazine she is updating her activewear brand, EleVen, and personal style to reflect “sporty, sexy chic” vibes through prints, experimenting with her hair and incorporating different colors, US Open has stated in an article on its official website.

Federer made the list as a ‘Street Style Star’ for recently taking bolder risks in fashion. The magazine described his go-to style as “refined and relatable”.

Maria Sharapova, the 2006 US Open winner, made the list under the “Icons” section, described by the magazine as “bringing together sporty athleisure elements from tennis and a minimalist, elegant aesthetic to create her signature, modern-chic look.”

The magazine described Ronaldo as a Ronaldo is also a perennial style leader, scoring with sleek, slim-fit suits and put-together casual looks, while also helping to create footwear and clothing designs for his menswear brand, CR7.