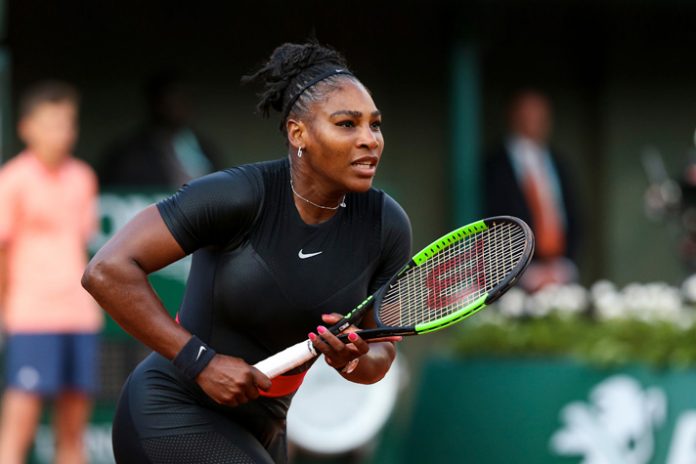 Tennis ace Serena Williams is sports’ sole representation as Forbes has released the list of World’s 100 Most Powerful Women for 2018, having representations from all walks life ranging from media, entertainment, business, science, medicine, manufacturing, media and much more.

The 37-year-old had overcome her pregnancy-induced problems to make an inspiring comeback as she made it to the Wimbledon and the US Open finals this year. The tennis legend also made headlines with her dresses making a fashion statement on the court. At 37 and mother of a baby girl, the US tennis legend continued to inspire a generation and entertain millions of her fans while most of the top names to start career alongside her are confined to the glorious history of the game now.

While Serena remains the lone sportsperson, occupying the 79th positions among the illustrious 100, India has got four representations with the ladies from diverse backgrounds.

The HCL Technologies CEO and Executive Director Rashmi Nadar Malhotra is the leading Indian representation in the prestigious club of 100 elite women. Even as Priyanka Chopra, who married American singer, song writer, actor Nick Jonas earlier this weeks, grabbed headlines for making it to the Forbes’ list, Rashmi heads the Indian representation for being in an overall 51st position.

HT Media Chairperson and Editorial Director Shobhana Bhartia makes it to the list in the 88th position, three notches above Priyanka Chopra who has grabbed more headlines over the past fortnight than any other Indian eve.wo