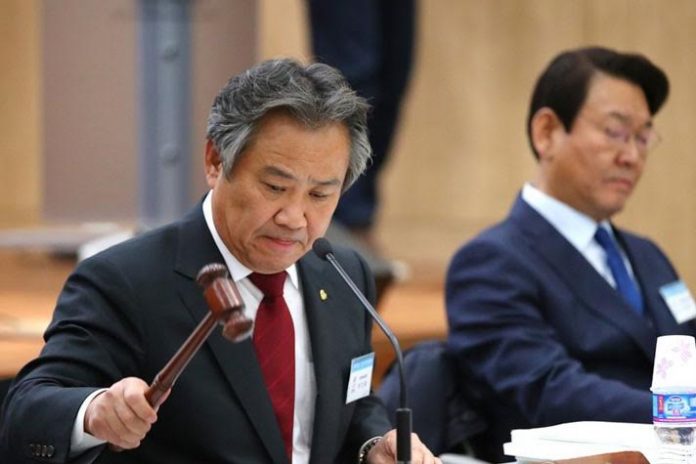 Seoul has been selected as the candidate city for a joint Olympic bid by South Korea and North Korea.

The Korean Sport & Olympic Committee (KSOC) said Seoul was chosen over Busan as the candidate city for the 2032 Summer Games at general assembly of the committee on Monday. Seoul received 34 of 49 votes from KSOC members.

Before the vote, Busan, South Korea’s second largest city, located 450 kilometres southeast of the capital, proposed to be a joint candidate with Seoul. The proposal failed to get the desired support.

Seoul was the host city for the 1988 Olympics while Busan had played host to the 2002 Asian Games.

South Korea plans to co-host the 2032 Olympics with North Korea. The nations had agreed for a joint bid during their talks for cooperation in sports last year. A joint letter of intent is expected to be submitted intent to the International Olympic Committee (IOC) on Friday, when sports officials from the two Koreas and the IOC meet in Lausanne, Switzerland.

North Korea has yet to announce its candidate city, but Pyongyang is considered a certain pick considering its infrastructure.

Under the process, South Korea had to select its candidate city before submitting its bid to the IOC. The KSOC completed on-site inspections of Seoul and Busan between Jan 23 and 25 before putting the issue to a vote.

Seoul now has a chance to host the Summer Olympics for the second time. The South Korean capital city hosted the country’s first Summer Games in 1988. It hosted the Winter Olympics last year in the alpine town of PyeongChang in Gangwon Province.

North Korea has no history of hosting the Olympic Games.

So far, Germany, Australia, India and Indonesia have shown their interest in hosting the 2032 Olympics. The IOC typically narrows down the list of candidates to three and selects an Olympic host city seven years in advance, meaning the Koreas’ fate, if the two survive the cut, will be determined in 2025.

Jewar Airport project can be India’s gateway to Olympics: Report