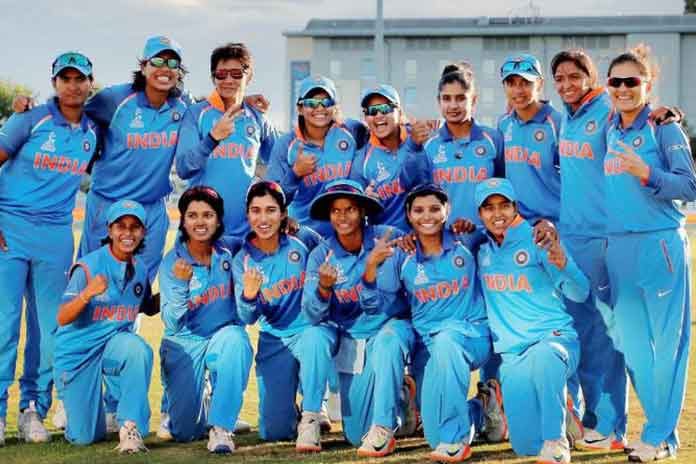 India will face their biggest challenge so far in the ICC Women’s World T20 when they lock horns with a gifted Australian team in an inconsequential game here Saturday.

Considered title contenders, both India and Australia stormed into the semifinals of the showpiece with a game to spare.

Assured of a place in the last-four stage, the result of Saturday’s match may not be of much significance, but India are aware that beating a superior side will help them take the confidence into the knockouts.

The two fancied teams wasted no time in switching into top gear in the Caribbean, having convincingly won all their three matches so far, and another victory in the next round robin game would certainly be a huge morale booster.

While India skipper Harmanpreet Kaur provided the best possible start to the tournament with her blazing century against New Zealand, the seasoned Mithali Raj showed there is no substitute for experience with two fine half-centuries, the knocks coming in times when the team needed them the most.

While Harmanpreet’s scintillating innings, which contained as many as eight sixes, will be remembered for years, Mithali got into the act in the much-awaited match against arch-rivals Pakistan and calmly saw the team through.

A downpour in the morning made the conditions difficult for batting against Ireland, but opener Mithali battled her way to her 17th T20I half-century helping her side put up a challenging total, anchoring the innings till the 19th over.

The spinners then rattled the Irish batswomen and ensured an easy win for India.

India cruised into the semi-finals with a 52-run defeat of Ireland at the Providence Stadium. The result meant that Group B’s top-two spots were decided, with Australia being the other semifinalist. It also meant New Zealand and Pakistan were knocked out of the tournament.

The Aussies, too, have been in exceptional form. They easily saw off Pakistan in their first pool match by 52 runs, comprehensively defeated Ireland in their second by nine wickets and then beat New Zealand by 33 runs.

While Meg Lanning’s side has quite a few match-winners, the name that stands out at the moment is opening batter and wicketkeeper Alyssa Healy.

Her form with the bat recently has been very impressive and she has scored more runs than any of her teammates. Since the beginning of October, Alyssa has scored six half centuries in eight innings.

Ahead of the game against Australia, the India skipper said they need to be more aggressive on the field.