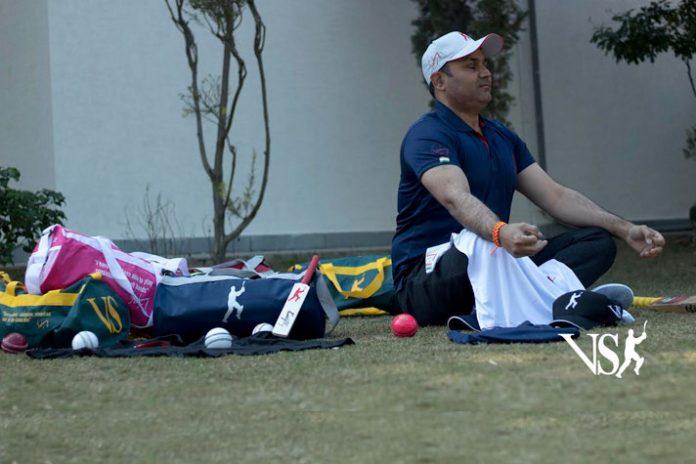 Virender Sehwag has been an enterprising cricketer. He is a cricketer entrepreneur now. The former India opener has launched a range of official Virender Sehwag merchandise that will fulfil the needs of fitness freaks and sports fans with “quality products at affordable prices”.

The product range has been launched under the brand “VS”, initials for one of cricket’s biggest entertainers, by World of Viru Private Limited, the Sehwag-owned company that will run the brand’s business.

The company has tied up with e-retailer Amazon to sell its products, which are also available on thesouledstore.com. Talks are also underway for tie-ups with other e-commerce websites.

Also Read: There is no one closer to Hardik’s talent in Indian team: Sehwag

Sehwag talks money even on prospect of joining politics!

In the first phase, the company has introduced a range of t-shirts, caps, balls in a range of colours – red, white and pink – gym bags and personally handsigned Viru mini bats.

The wittiness and sense of humour that makes Virender Sehwag a rage on Twitter also reflects on some of the product taglines. “Teen usool – aavedan… nivedan… aur fir de danadan,” slogan on the VS gym bag aptly sums up that thought process. 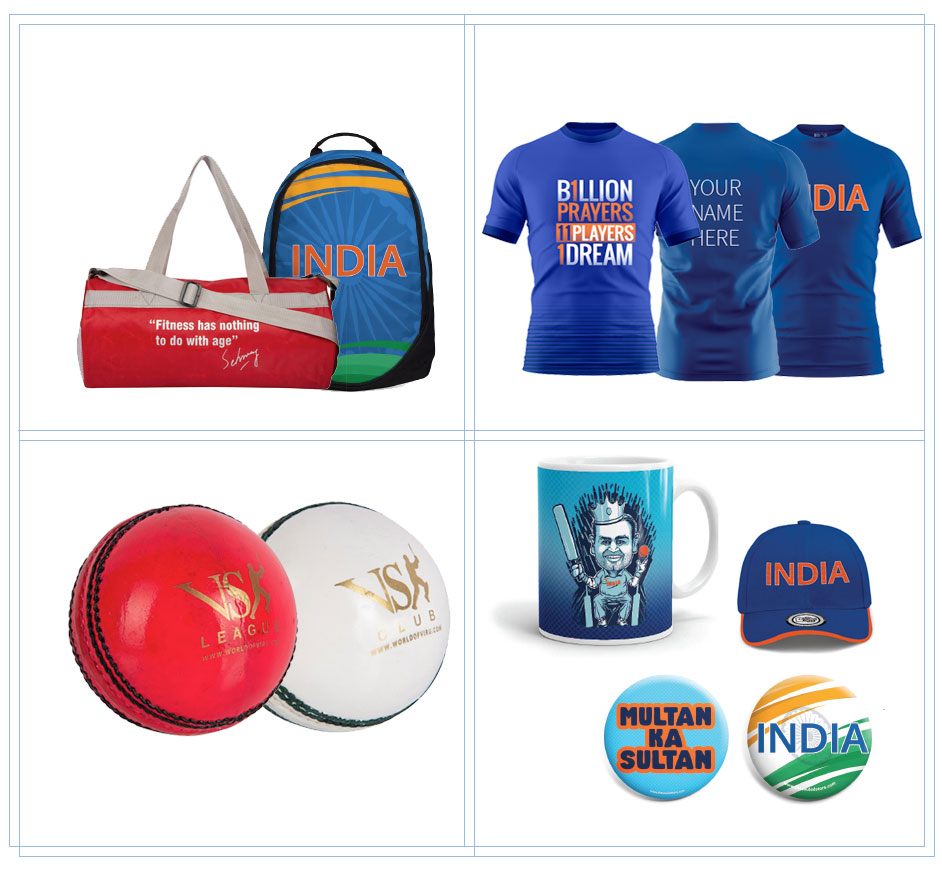 A World Cup range of products launched in partnership with The Souled Store includes T-Shirts, branded VS mugs, backpacks and other memorabilia like badges and tie-pins. The specially curated t-shirts for Viru’s fans carry taglines like Multan Ka Sultan and Najafgarh Ka Nawab, which were popular references to the hard-hitting batsman during his playing days.

The company’s expansion plan in the next phase includes a complete range of cricket gear at “affordable prices”.

“We felt a majority of Indians are compelled to opt for substandard, copied sportswear as they find the branded quality stuff beyond their reach. The World of Viru was launched with a thought and commitment to serve fans who need quality sportswear and sports gear at affordable rates,” said Namrata Mehrotra, Vice-President, World of Viru Private Limited.

A quality product that the top Indian and international brands would sell for up to ₹ 1,500 and ₹ 2,000 is being offered by the World of Viru at almost half their prices. The fans also get lucrative promotional offers.

Even as there is a dedicated team of professionals to create and deliver the products, Sehwag himself ensures that his philosophy behind the brand is not compromised.