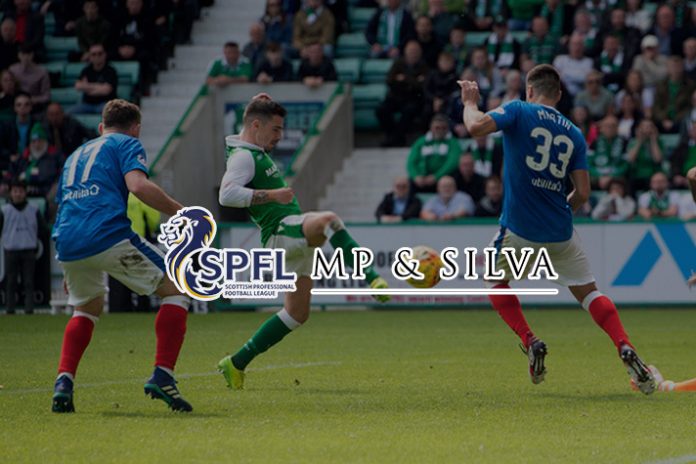 SPFL, according to Scottish tabloid Daily Record, has terminated its overseas rights distribution deal with the MP & Silva after the agency failed to keep up with its rights fee installments. It is now free to negotiate new individual rights deals with individual broadcasters around the world.

The delays over the rights fees meant that the Aberdeen v Rangers and Hearts v Celtic matches so far this season were not available to viewers in the Middle East, Australia and North Africa, states the report.

Also Read: MP & Silva drawn to court by Serie A for $44.4 million default

The newspaper, quoting a source, has written that it remained a possibility that the SPFL strikes another distribution deal with a different agency. “If we get the right money that’s the easiest thing to do,” the source was quoted as saying. “But there is such strong interest from broadcasters all over the world that we could deal directly with them and sell the Scottish game to them individually. It’s an exciting opportunity to get better value for the game.”

MP & Silva continues to face the heat form the sports bodies around the globe after it was dragged to court by Italian Serie A organisers for defaulting rights fees payments estimated at $44.4 million (€38m).

The agency has also missed on payments to Premier League and the European Handball Federation, among others. It also has pending litigation with FIFA, the global governing body of football, over its advisory contract for rights to the 2018 and 2022 World Cups in Russia and Italy respectively.

Previous reports have suggested that the agency is already on the brink of bankruptcy as it has failed to come out of the financial rumbles caused by unpaid dues to the global sports bodies.