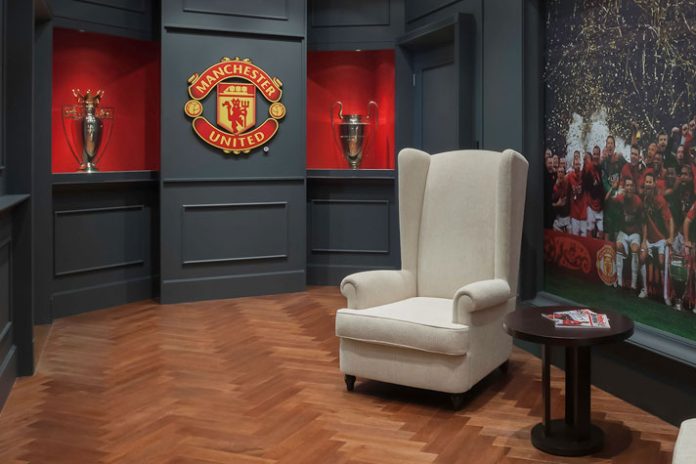 The most fancied football club Manchester United may see the change in ownership. Saudi Crown Prince Mohammad Bin Salman is reported to be stepping up his takeover bid at Old Trafford.

The Arabian Royal has been linked to the Red Devils back in October but interest appeared to fade. However, the 33-year-old could now take up the Manchester United’s new ownership as early as in the next few month. British newspaper Sun has reported the takeover bid worth at a staggering £3.8 billion ($4.91 billion).

Glazers family from the USA had bought the Manchester United at £790m 14 years ago. Clubs American owners will reportedly find it hard to ignore a six-time higher offer. A successful deal will see the Glazers family pass on the United with a £2.2bn profit.

Bin Salman’s Royal Family are reported to possess a net worth of £850bn.

Meanwhile there are also contradiction report, which quoting Old Trafford sources, have denied that the Glazers want to sell,even as they are reported to be not so popular with the club fans. They have saddled the club with huge debt from their time as owners at Old Trafford.

The Bin Salman Royal offer is being seen as an opportunity for Glazer to bank huge sums after getting rid of the club debts.

According to the Sun, the £3.8 bn club valuation is dependent on fourth-placed United qualifying for the Champions League this season. A deal is not expected to be agreed before qualification is confirmed, if at all. A compromise over a lower valuation would need to be reached if Ole Gunnar Solskjaer’s side miss out on the financial rewards from being in Europe’s elite club competitions for the 2019/20 campaign.