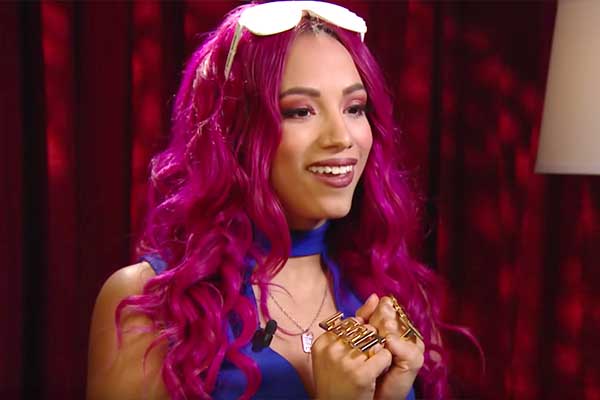 WWE News: The former WWE Women’s Champion Sasha Banks has suffered a lot in last one month or so. Banks who lost her WWE Women’s championship to Asuka at WWE SummerSlam 2020 in a nail-biting contest. Following that, she and Bayley ‘The Golden Role Models’ also lost their Tag team Championships to Nia Jax & Shyana Baszler at WWE Payback 2020.

The suffering was not enough for Banks as she also got betrayed by her friend Bayley after losing Tag Team titles at Payback. Bayley attacked her with steel chair and left her helpless in the ring following, Banks a substantial amount of injury. 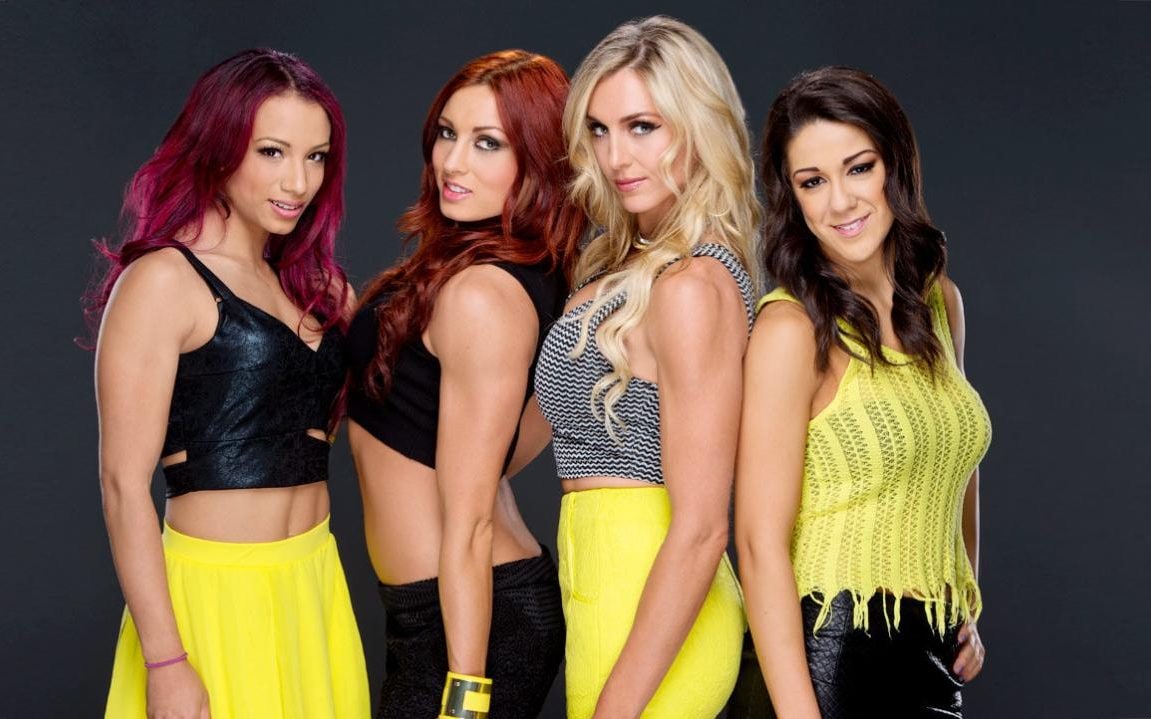 Banks also said that she can not wait anymore for Evolution 2. Meanwhile, Sasha Banks didn’t have a prominent role on the show like Ronda Rousey, Becky Lynch, or Charlotte Flair, but the reality is that the Evolution PPV would likely have never happened had it not been for Ronda Rousey’s presence.

“I never dreamt that would happen because you would never dream of women main-eventing anything. But for all those women coming together from theew-ruiop past, present, and future, it was such an inspiring and incredible pay-per-view that I’m like, ‘Where is number 2?! Where is Evolution 2?’ We’ve been waiting for it and I know the fans want it. I’m dying for it, because you also saw a lot of matches that you would never see before and I think that’s really awesome to see, especially as the women’s division keeps on growing.”

Triple H and Stephanie McMahon also indicated that Women’s Evolution will take place again but due to current circumstances it won’t happen in 2020. It would be good for WWE to bring back the all women’s PPV. Not only would it feature women from all brands (RAW, SmackDown, NXT, and NXT:UK), but it would also feature a far more stacked women’s roster than 2018.

WWE Raw: Three Superstars to watch out this week on WWE Raw