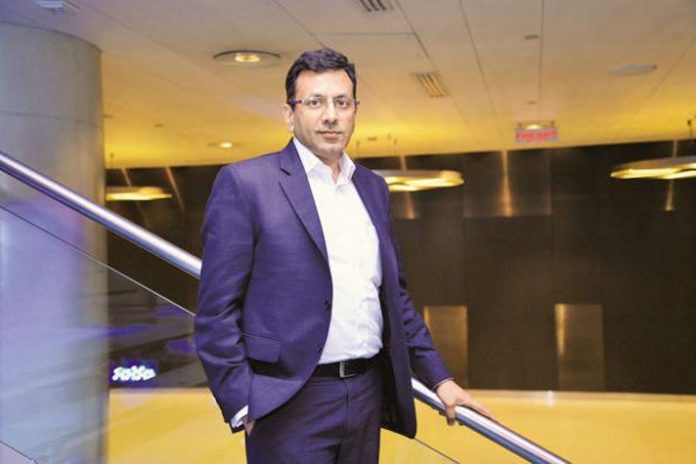 “The announcement can come later this week or early next week. The sharing of information is on and books will be closed by March 31,” Business daily Economic Times has reported quoting sources. The changes will lead to major reshuffling in the teams.

Star and Disney India will be headed by present Star India CEO Sanjay Gupta, who is now the Star India managing director, the source has told ET.

Among other changes, Star India CFO Sanjay Jain may move to The Walt Disney Co Asia Pacific in a similar role, while Sujeet Vaidya, CFO at Disney India, will oversee finances of the merged entity.

Disney India country head Abhishek Maheshwari will take over the English and kids clusters along with live events of the merged entity. This will include Star World, Star Movies and the kids channels from the Disney stable.

The merger will catapult Walt Disney to the top seat in the Indian entertainment genre as it will own rights of some of the biggest media properties like the Indian  Premier League, the English Premier League (EPL), top regional language and Hindi TV shows, and films.

Disney will now have assets across broadcasting, digital, film, entertainment and sports in India, along with about 30% of Tata Sky and a fourth of the equity in leading production house Endemol Shine India.

The merged company will have close to 80 channels, up from Disney’s eight channels now, with leading brands across Hindi, Bengali and Malayalam in the general and mass-entertainment space.

Read More: Fox not intending to buy back RSN assets back from Disney: Report