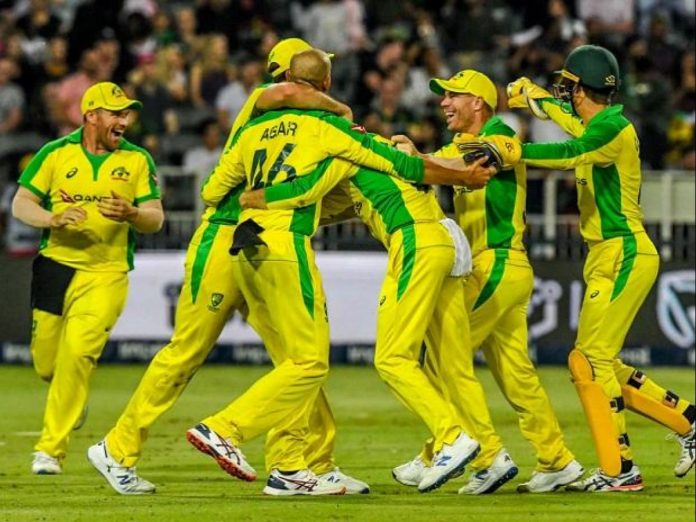 Sam Billings’ maiden international ton proved in vain as Australia claimed only their third win over England in 14 ODIs with a 19-run victory in the first ODI, at Emirates Old Trafford.

Pacemen Mark Wood (3-54) and Jofra Archer (3-57) prevented Australia reaching 300 but, even so, England were left needing to mount the highest successful ODI run-chase at the ground.

Man-of-the-match Josh Hazlewood (3-26) and Mitchell Starc set the tone for a high-class bowling display by reducing England to 13-2 before leg-spinner Adam Zampa weighed in with 4-55 as Eoin Morgan’s side closed on 275-9 to go 1-0 down with two games to play, the next of which is on Sunday.