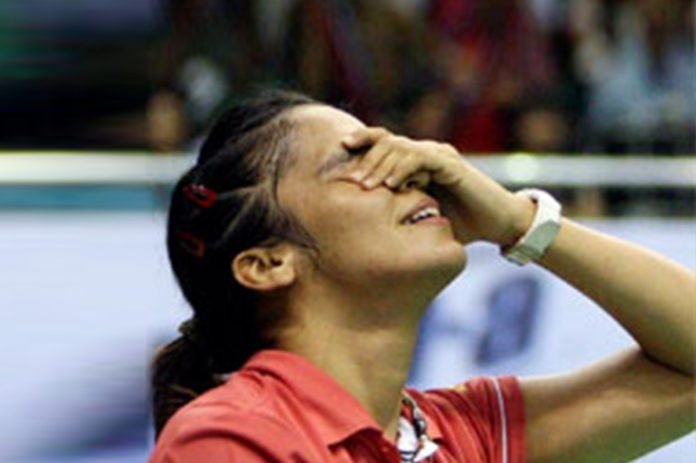 Owing to their poor run of form at the badminton World Championship, Saina Nehwal dropped out of the top 10 while Kidambi Srikanth slipped two places to eighth in the latest BWF singles rankings released today.

Saina lost a place to be ranked 11th now.

P V Sindhu, who clinched her second successive silver medal at the World Championship, remained static at the third spot. H S Prannoy, who also lost in the second round at Nanjing, remained steady at the 11th place.

Mixed doubles pair of Ashwini Ponnappa and Satwiksairaj Rankireddy made a massive jump of 12 places to be at the career-best ranking of 28th position. Satwik and Chirag Shetty also improved a couple of places to world no 23 in the latest men’s doubles ranking.