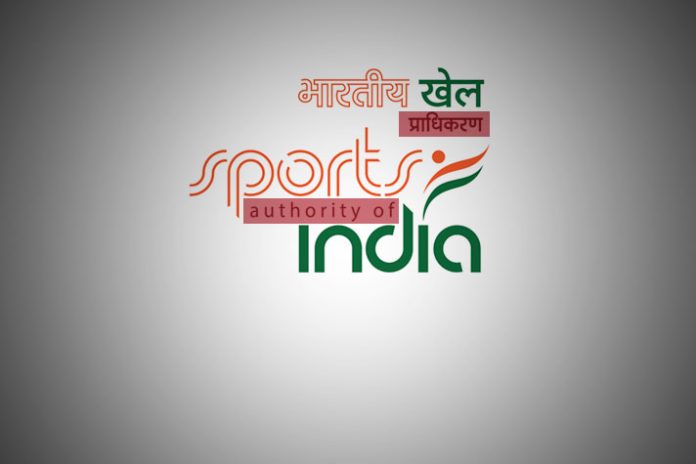 The Ministry of Youth Affairs and Sports (MYAS) has formally announced to drop ‘Authority’ from the Sports Authority of India (SAI).

The apex sports administrative body under the MYAS will now be Sports India.

Six months after Sports Minister Rajyavardhan Singh Rathore had announced to rechristen Sports Authority of India in July last year, the MYAS and the SAI officials at a meeting in New Delhi yesterday formalised the new name – Sports India.  The official stamp to the new name past put at an hour-long meeting at the MYAS, Shastri Bhawan.

Once the minutes of the meeting are approved by the Minister, Registrar of Soceities will formally be informed for necessary changes in records. The organisation is registered as a society with the Registrar of Societies since January 24, 1984.

The Sports Authority of India had originated with the committee formed to host the 1982 Asian Games in New Delhi.

Rathore on SAI arrests: We preferred CBI investigation over cover-up with mere transfers