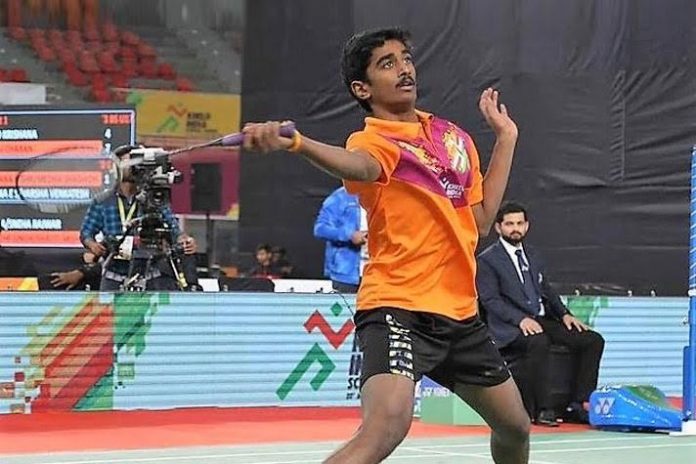 Andhra Pradesh boy Sai Charan Koya put up a brilliant performance to upset the top seed and storm into the pre-quarter-finals of the prestigious Yonex Dutch Junior International 2019 in Haarlem, Netherlands on Friday. Koya needed 38 minutes to prevail over Indonesia’s Syabda Perkasa Belawa 21-11, 21-19.

The 16-year-old was joined by Maisnam Meiraba Luwang and Priyanshu Rajawat in the Round of 16 on a day of some scintillating upsets by the young Indian shuttlers. Manipur’s Meiraba registered a strong 21-13, 21-16 victory over the ninth seed Ernesto Baschwitz while Dhar native Rajawat emerged a fluent 21-14, 21-12 winner over the 13th seed Miguel San Luis, also of Spain.

India dazzled in girls’ singles as well with a mature show from Gayatri Gopichand.  The 15-year-old staved off a stiff resistance from the 10th seeded Amy Tan in the first game and then ran away in the second to secure a 21-17, 21-12 win en route to the pre-quarters. 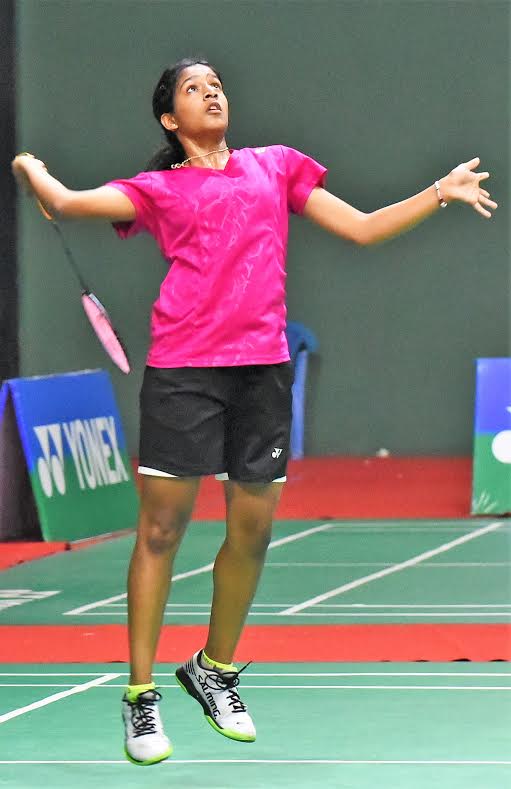 The boys’ doubles team of Navaneeth Bokka and Vishnu Vardhan Goud Panjala were the only Indian doubles pair to win on Day 3 of this Junior International Grand Prix event as the Indian challenge got over in girls’ doubles.

Bokka and Panjala, both hailing from Telengana, pummelled the French combine of Clement Allain and Cyprien Samson 21-10, 21-9 to enter the pre-quarter-finals of boys’ doubles. Ishaan Bhatnagar and Edwin Joy, meanwhile, went down 9-21, 15-21 to Joon Young Kim and Min Woo Noh.

In the girls’ doubles section, Treesa Jolly and Varshini Viswanath Sri were shown the door 10-21, 21-16, 12-21 by Danes Natasja P Anthonisen and Clara Graversen.