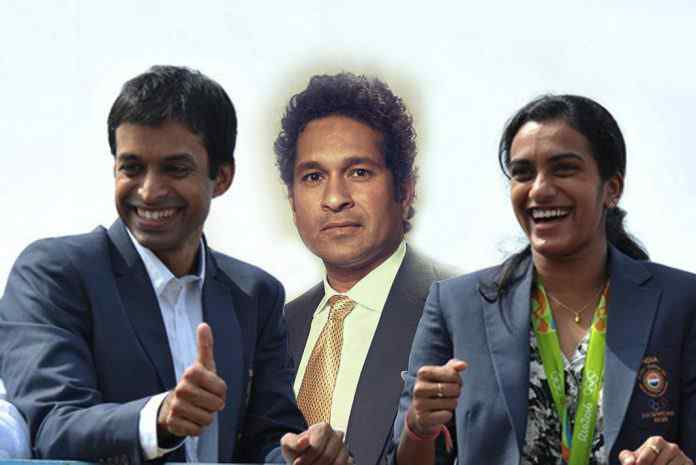 Sachin Tendulkar leads the funding initiative by a Hyderabad-based healthcare services aggregator. The cricketing icon has invested Rs 12 crore as the CallHealth Services Pvt. Ltd raised Rs 40 crore ($6.2 million) in the funding round.

India’s chief national badminton coach Pullela Chand was an earlier investor in the company, while his trainee and Beijing Olympics medallist PV Sidhu also joined Sachin and Gopichand on the investors list. The coach and the star shuttler have invested INR 4 crore each. Gopichand was one of the existing investors in the company.

Tetra Soft India Pvt. Ltd, a US and Hyderabad based IT company, and Bijman Projects Pvt. Ltd have invested INR 8 crore and INR 10 crore respectively.

In the earlier fund-raising round in July last year, the company had raised INR 57.52 crore ($9 million). Then 23.01 lakh equity shares were allocated at a subscription price of INR 250 apiece, which included a premium of INR 240 per share. Telugu film actors Chiranjeevi Konidela, Nagarjuna Akkineni and Allu Arjun were among the celebrity investors in that round.

The Master Blaster has earlier this year also launched his Android and iOS app called 100MB. The app has been developed by Pune-based technology firm JetSynthesys.