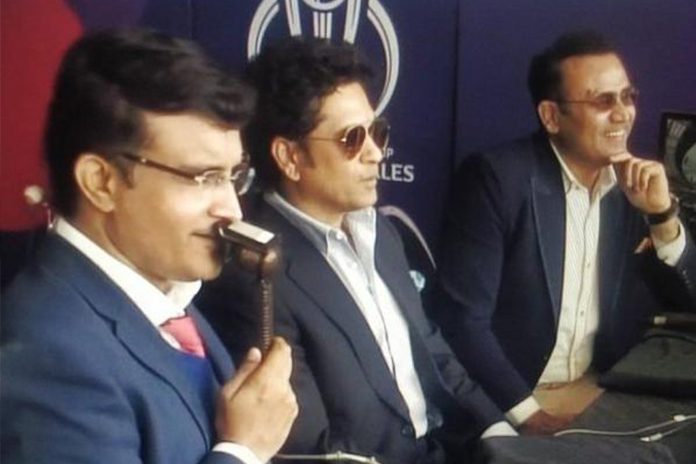 BCCI Ethics Officer DK Jain has ruled Sourav Ganguly and VVS Laxman holding twin jobs of being Cricket Advisory Committee (CAC) members and mentors with Indian Premier League franchises amounts to conflict of interest and the two former players will have to make a choice.

A strict implementation of clause 38 (4) in the Board of Control for Cricket in India (BCCI) constitution will also compel icons like Sachin Tendulkar, Laxman, Ganguly and a host of other cricketers to take a call on their roles in cricket if they opt to stay on commentators’ panel.

The new BCCI constitution uploaded on its website, the “conflict of interest” is explained under clause 38 (4). The clause states, “it is clarified that no individual may occupy more than one of the following posts at a single point of time except where prescribed under these rules: a) player (current), (b) selector/ member of the cricket committee, (c) team official, (d) commentator, (e) match official, (f) administrator/office-bearer… (p) owner of a cricket academy,” national daily Hindustan Times has reported.

While Laxman is a mentor for Sunrisers Hyderabad, Ganguly holds the same position with the Delhi Daredevils franchise besides being the President of the Cricket Association of Bengal. The order on Laxman came Thursday while the one on Ganguly was passed earlier.

“One person one post is the soul of Lodha committee recommendations. I have just tried to bring it out. In Sachin’s (Tendulkar), the conflict of interest did not arise as he had withdrawn from CAC. But it does in Ganguly and Laxman’s case and they need to decide how they would like to serve Indian cricket going forward,” Jain told PTI.

Tendulkar is a mentor for another IPL franchise Mumbai Indians. All the three legendary cricketers had contested the allegation of conflict of interest and Laxman had even offered to step down from the CAC during his deposition.

“I have not done anything extraordinary while passing the order on Ganguly and Laxman,” Jain said.

Jain, who was appointed by the Supreme Court in February, also touched on the subject of active players such as Robin Uthappa and Irfan Pathan doing commentary at the ongoing World Cup.

He said going purely by the spirit of Lodha recommendations, this too could be considered conflict of interest.

“Based on this order there could be complaints against active players also. They can now apply their mind and be ready for that situation. I have not barred anybody (from commentating). I have only decided what Conflict of Interest means as per the BCCI constitution.

“It is for the players to think whether it applies to them or not. It is the first time I have examined the rules and have given my interpretation (in the order), I don’t know if it would be accepted by the Board. If someone wants to challenge it he can challenge it,” he said.